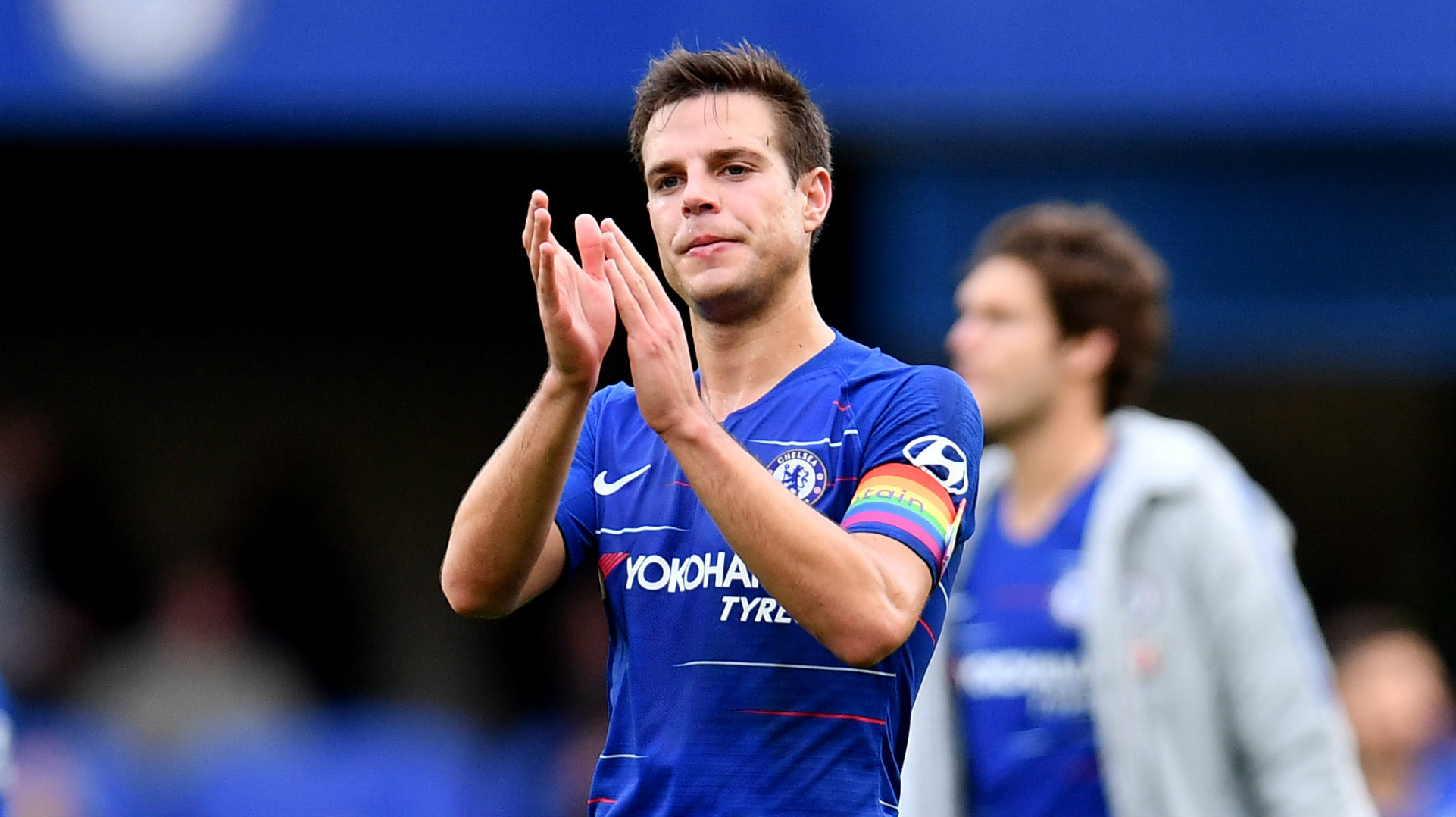 Chelsea captain Cesar Azpilicueta has warned his teammates about the threat Arsenal pose despite their potentially deceptive league position. The Gunners have endured a very slow start to the campaign, currently sitting in 15th with just 14 points from as many games, but they certainly have the squad to compete at the other end of the table. And that’s something Chelsea will need to be aware of as they prepare for their trip to the Emirates Stadium for their Boxing Day London derby with Mikel Arteta’s men, according to Azpilicueta.

Cesar Azpilicueta said “We were obviously disappointed with that result [the FA Cup final defeat]. But now we’re four months later, it’s a different competition and a new game. They are not in their best form but we know their qualities and that they have dangerous players so we have to cope with that. We respect them and we know it’s going to be tough but we need points so hopefully we can go there and play our game. We have the confidence and belief to do that and obviously we will try to get the points. It was good to be back, I’ve been playing more in the Champions League but it’s true that in the Premier League, I haven’t been involved since Old Trafford. It has been a while but my job is to work hard to improve every day and, whenever the manager needs me to step up, do the best job I can. To win was important and we did well.”