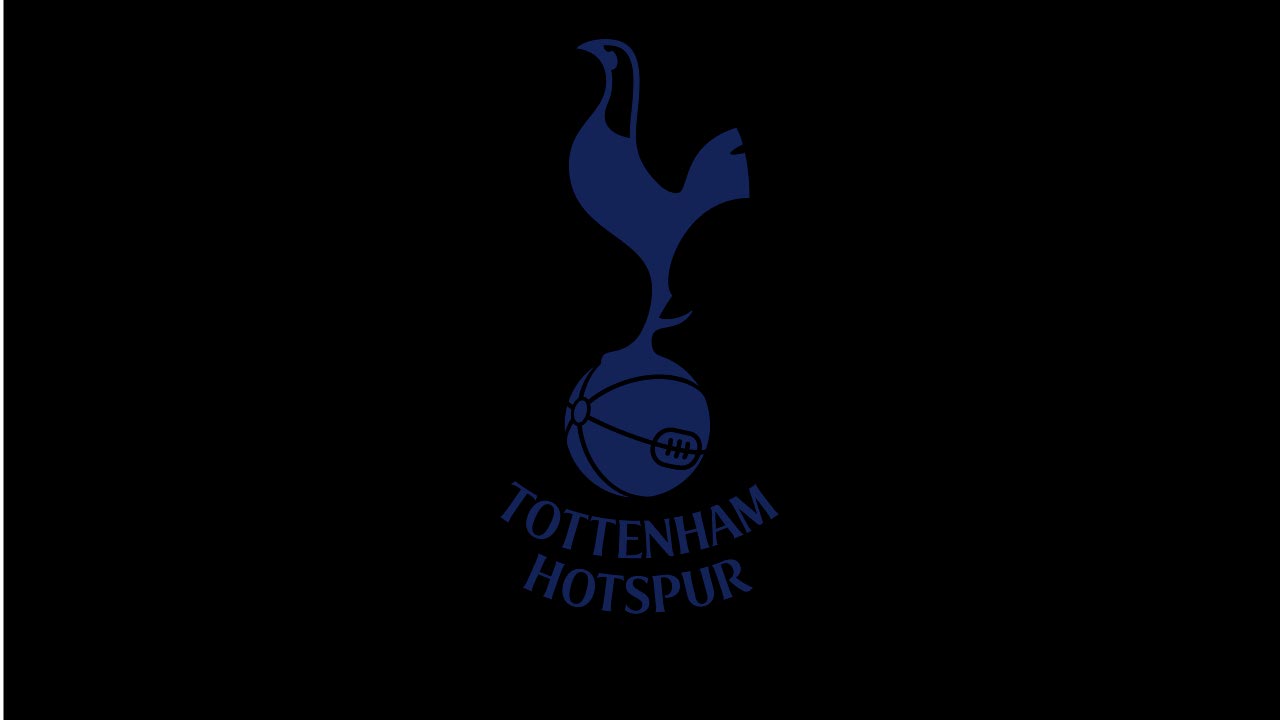 Marine chairman Paul Leary says the club is determined to host their clash with Mourinho’s Tottenham at Rossett Park despite suggestions to move to Anfield. Marine’s encounter with Spurs for the third round of FA Cup in January won’t be taking place at Liverpool’s Anfield.

Marine has a real challenge to ensure strict safety measures and covid precautions in order to host the supporters at Rosett Park, else the match could be moved to Liverpool city.

But, Leary and his club are quite committed to hosting the game at Rossett Park.

Paul Leary says, “We’ve not been in discussions to play at Anfield and all of the parties that have been involved in discussions have been focused on making sure we make the ground COVID secure. I read something that said we were unable to do this which isn’t true. We remain positive that the game will be held here at Marine and that is what we are working towards. We wish we were able to welcome a full house for what will be a historic occasion for this football club, but we are doing everything we can to allow some fans back into the ground to see the game and we’ll be ensuring that we are in full compliance with all the relevant guidelines. I look forward to it, honestly. I look forward to it. I hope there are good conditions in the stadium in terms of safety and all these things relating to protocols. I’d love to play in that small stadium. That, for sure, means a lot for the home fans and for the players, the coach, everybody. The best way to respect them is to take the team, the players that they want to play against and we’re going to respect them and respect the competition.”