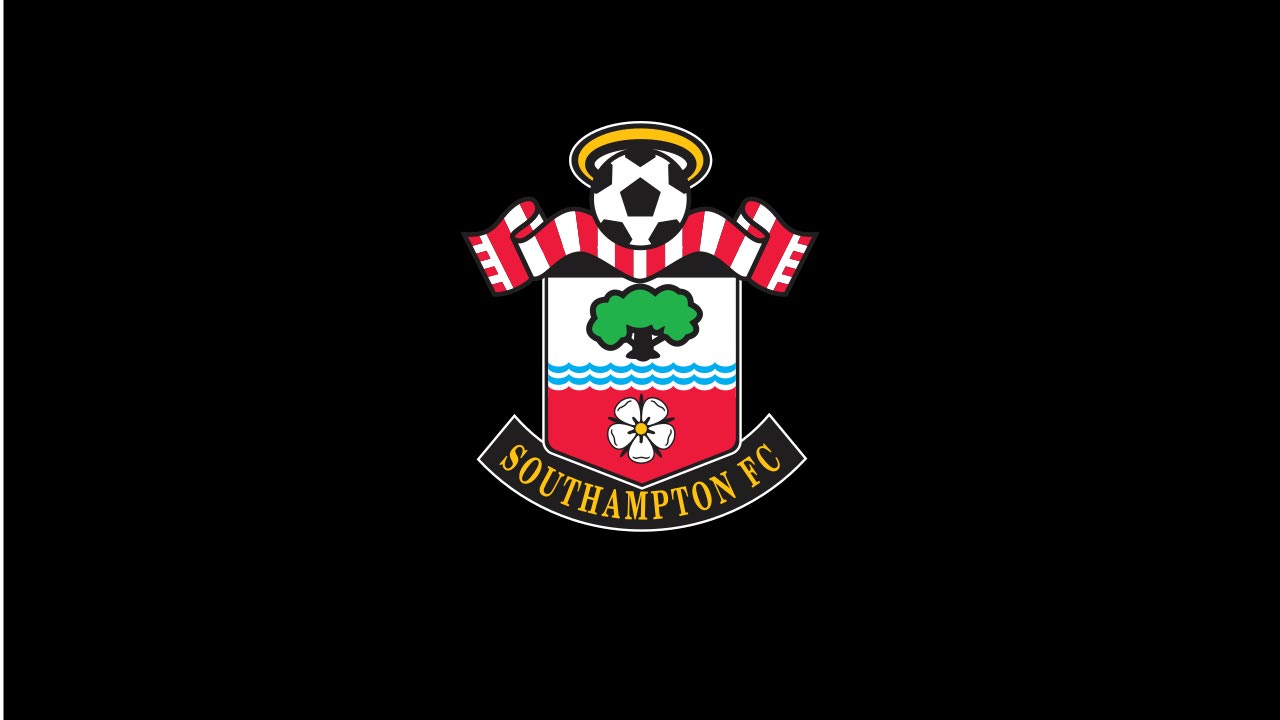 Southampton goal keeper Angus Gunn admitted “you can never tell the future” when asked about a return to former club Norwich but added: “Sometimes, these things happen.” The 24-year-old, the son of legendary Canaries stopper Bryan Gunn, made 51 appearances for the Canaries while on loan from Manchester City during the 2017-18 campaign. Gunn, who also started his career in the youth setup at Carrow Road, joined Saints in July 2018 following that fruitful loan spell. He has made 30 senior appearances for the St Mary’s side in total – his most recent coming in a 3-2 FA Cup defeat at Tottenham in February. Gunn was dropped from Premier League action after Saints’ infamous 9-0 home defeat to Leicester 13 months ago.

Angus Gunn said “Obviously growing up one of my dreams was to play for Norwich and I’ve managed to tick that off and do it – but at the same time you can never see the future. At the moment I’m at Stoke, on loan from Southampton, it’s a great opportunity for me to try and get some more game time in the Championship this season and get back to that sort of rhythm where you’re playing week in, week out, and you’re getting that feel-good factor. When it’s stop-start it’s hard to do that and, at the moment, this is a great opportunity for me to do that. You can never tell the future and it’s obviously the club I grew up supporting, so sometimes, these things happen…”