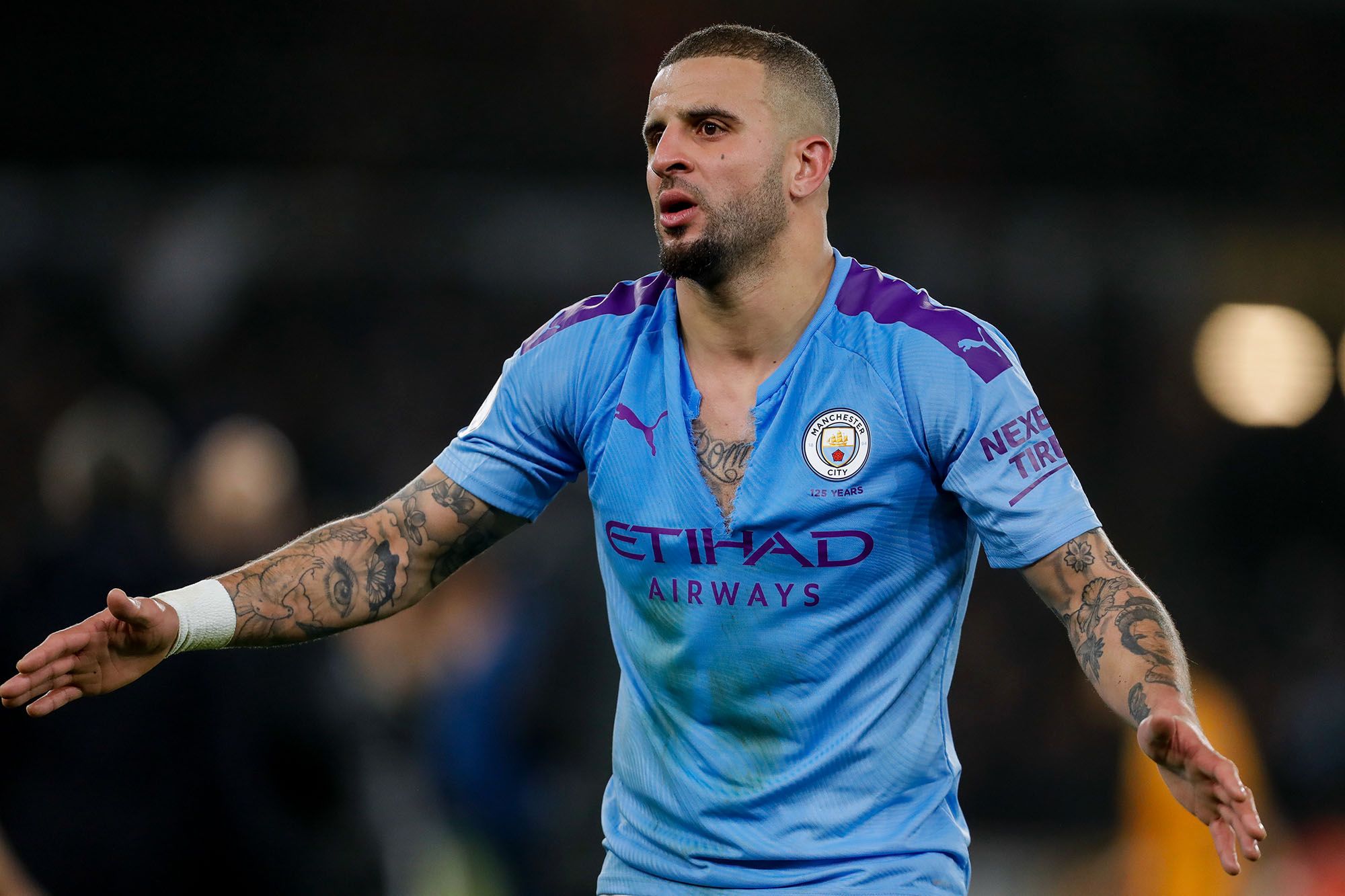 England manager Gareth Southgate has hit out at the ‘personal criticism’ Roy Keane handed to Manchester City defender Kyle Walker during Sunday’s draw with Liverpool. Walker didn’t enjoy his best outing in Sunday’s 1-1 draw with Liverpool as he was given a torrid time by Sadio Mane and gave away a penalty, which was converted by Mohamed Salah, when he tripped the Senegal star in the box. Former Manchester United captain Keane was on punditry duty in Sky Sports studio for the match and he didn’t hold back on his scathing assessment of Walker at half-time. Southgate was clearly not as perturbed by the mistake as he has called Walker up to his squad for the latest batch of international fixtures and he has now moved to defend him following the harsh criticism.

Gareth Southgate said “I think he’s playing extremely well, Observations and analysis are fine, I think personal criticism less so, I think we have to be careful about that. I’m very happy with what Kyle is doing. He’s playing every game for his club because the manager trusts him and feels he needs him so if he’s doing that for Pep [Guardiola] it’s an indication of the quality.”