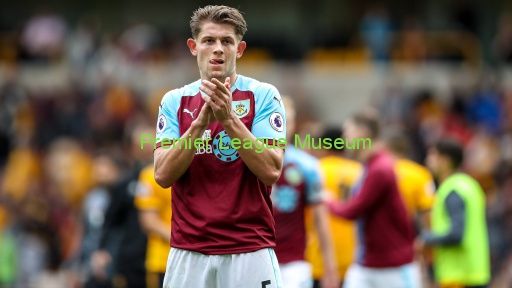 James Tarkowski has revealed he is unlikely to sign a new contract with Burnley but he won’t simply down tools after a failed transfer move this summer.  The Clarets were not willing to part company with the England international despite the Hammers offering £30million for Tarkowski, who was also wanted by Leicester City. Tarkowksi has 18 months remaining on his contract that expires in 2022 and has ambitions to play European football.

James Tarkowski said “We’ve had two transfer windows now where the club have decided, for whatever reason, that whatever has been offered on the table hasn’t been enough and that’s fine because I signed a contract for four-and-a-half years, So I won’t whinge or not turn up, I just need to deal with it and get on with my football. But the longer my contract runs down, I feel I gain the control of my career more than Burnley having the control of it, which is what I feel like I need right now. There is nothing I have heard or has been put to me that makes me think there is a scenario in which I would sign a new contract at Burnley. That can change, but currently that is the situation.”