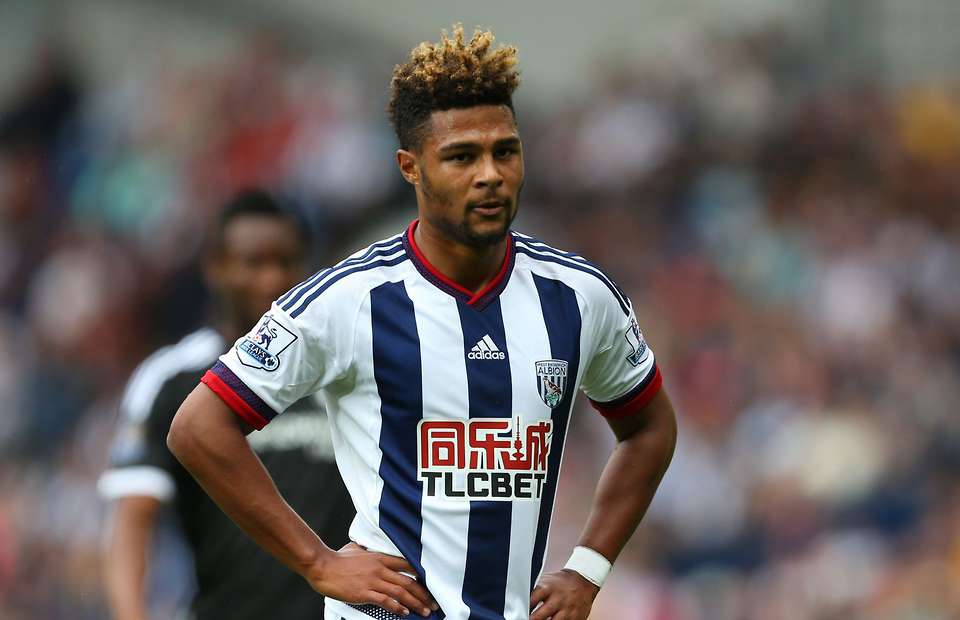 Serge Gnabry has finally responded to Tony Pulis’ claim that he was ‘not at the level’ required to play games for West Bromwich Albion. The German joined the Baggies on loan from Arsenal in 2015 but only played three times in what was a very unproductive spell. He played just once in the Premier League – a 12-minute cameo in a 3-2 defeat to Chelsea. His other two outings came in the Carabao Cup against Port Vale and Norwich City, with Albion failing to score in both games. But Gnabry’s career has well and truly taken off since he left The Hawthorns. He won the Champions League for the first time in his career with Bayern Munich last season, scoring nine goals in the competition during 2019/20. Gnabry, now 25, has netted 14 goals in 15 matches for Germany and is now widely considered to be one of the most talented wide forwards in the world.

Serge Gnabry said “You always hear a little bit about it or people in the U.K. ask me about it, It looks like it won’t stop, all I can say is I’m proud of the journey I’ve taken. To be a Champions League winner now when a couple of years back I was doubted is obviously a great thing for me. Of course after having struggled a lot it was difficult to pick myself up. The biggest thing is that self-confidence, that I knew what I was capable of. I never lost that. Obviously, you doubt it at some points but I never lost it. The second biggest point in that way is I was playing a lot, not having so many injuries, so many little things that kept me out of games. To just be consistent and being able to play every time, showing my performance helped me for the future. If I can play I can show what I can do.”