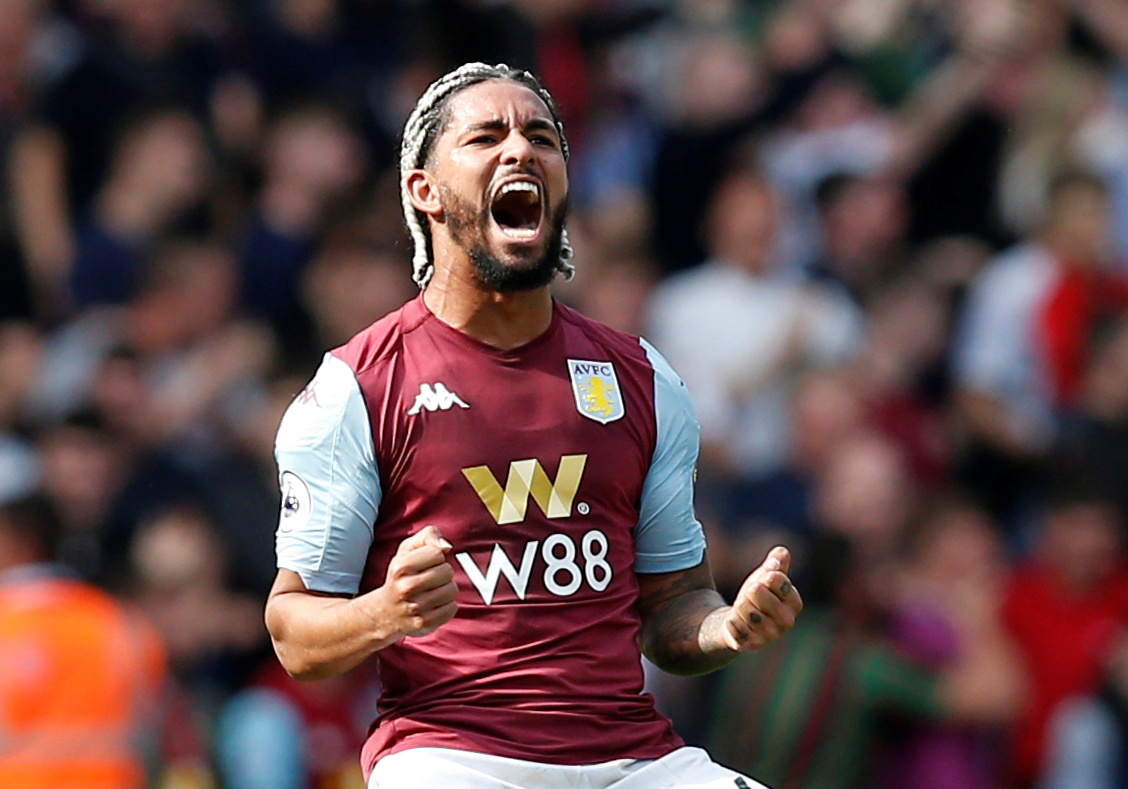 Brazilian ace Douglas Luiz admits Aston Villa’s latest defeats to Leeds United and Southampton have been ’embarrassing’. The 22-year-old has started all six of Villa’s Premier League games to date and, despite a perfect start, says back-to-back losses have been opportunities missed.

Douglaz Luis said “I’m not satisfied, and a little embarrassed because they were two home games against opponents that we knew we could take points from. We could have taken three points or a point. The key to this league is to get points on the board so I feel a little embarrassed having not been able to get any points. We need to improve week on week. Every team we play against, every game we play, we improve. We have to evolve to match the demands of other teams. The first four games were essential for us. Twelve points were there to be had and we took 12. Now, these last two games we weren’t satisfied with them because we weren’t able to get any points. Against Leeds and Southampton we should have taken points. He (Dean Smith) considered me to be an important player in the squad. I know what I’m capable of and I know what I can do to help. The squad has now been strengthened. I think this season we have what it takes to have a great season. I’ll be there to support my teammates, train hard and give my all in games. I feel very comfortable. (Ross) Barkley came here to help the team, to add to the team. We’ve got Conor (Hourihane) on the bench as well who helped a lot last season. It’s about having good players in case one gets injured or suspended. We have a good squad of players that can go out on the pitch, do their best and win games.”