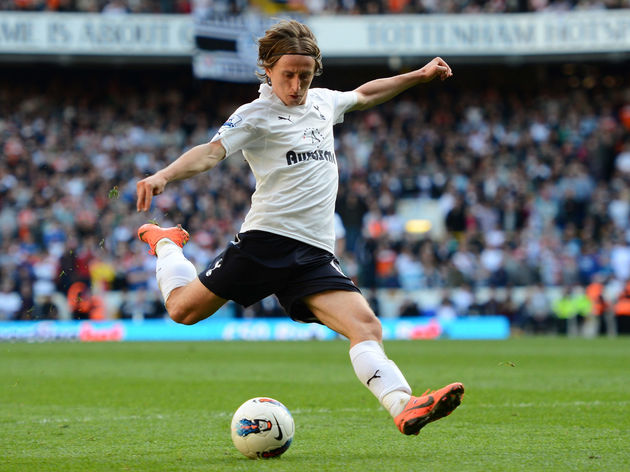 Real Madrid midfielder Luka Modric has revealed the truth behind Newcastle’s interest in signing him from Dinamo Zagreb in 2008. Modric was highly touted at the time and has gone on to fulfil his immense potential, winning 13 major trophies with Los Blancos, as well as steering Croatia to the 2018 World Cup final. His exploits in that World Cup helped him win the Ballon D’Or that year, and he has established himself as one of the world’s best players. Back in 2008, though, the 35-year-old joined Tottenham instead of Newcastle, much to the frustration of former Magpies boss Kevin Keegan who claimed Tony Jimenez, the club’s vice-president, put a block on the deal. However, Modric remembers the events differently and although he was aware of rumours Newcastle were interested in him, no-one told him directly that the Magpies wanted to sign him at the time.

Luka Modric said “I heard a few rumours at the time that Newcastle were thinking about taking me there, like many other teams, but I don’t remember anything in particular, People were speaking about it and I think Kevin Keegan once gave an interview on the subject. I heard that. At the time, though, no one told me directly that Newcastle wanted to sign me. There were some other teams that the people who took care of me were telling me about, but they didn’t mention Newcastle. People were telling me this and that, but I don’t know how close I really was to something. In the end I signed for Tottenham, and for me it was a great step forward. I went to a big club and it was a very good team for me – that showed from the steps I took during my time there.”