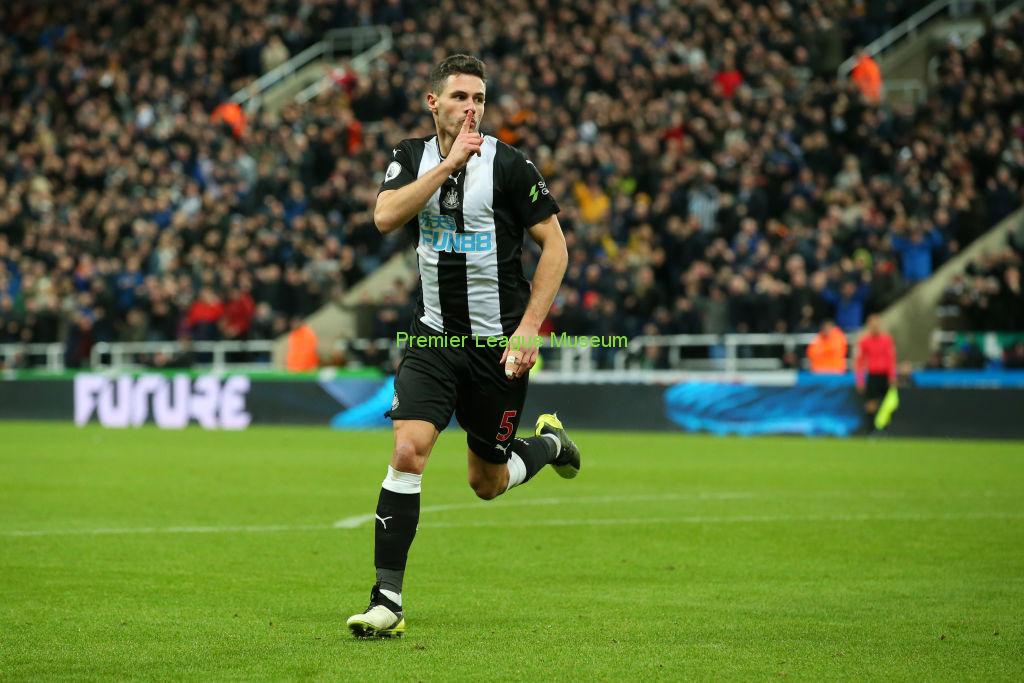 Fabian Schar was furious after Newcastle United’s 2-0 loss against Southampton. The centre-back and his team-mates were easily beaten by the Saints and were forced to stay in Southampton overnight due to an airport closure. Schar was far from at his best, but insisted the WHOLE team played s*** in an explosive rant that still made the cut – despite being on the club’s official website, usually a safe haven in terms of criticism.

Fabian Schar said “Everything. Everybody had a **** game to be honest. And we can’t continue like this, we had a good game against Everton then we start a game like this. For 90 minutes we didn’t do enough, losing the ball early and not solid enough. We knew their strength is to press high and know what we shouldn’t do. We lost too many balls in our own half and gave them some opportunities. On the other side, we had one or two chances, it’s not enough. And then we came here with confidence and it’s really disappointing. It’s a shame what we did. I don’t think we can keep going like that, if we keep playing like that it’s not enough. All the players need to come together more. It’s what we need to think about, everybody needs to look at themselves and do a better job. Because there was nothing to enjoy. We miss playing without fans and it’s not the same. I hope they are still out there and believe in us even after such a disappointing game. We know what we have done and we are all disappointed. We know it’s not good enough and people will be frustrated about this performance and I can understand that. We always try to do better and definitely from today, we can only do better.”