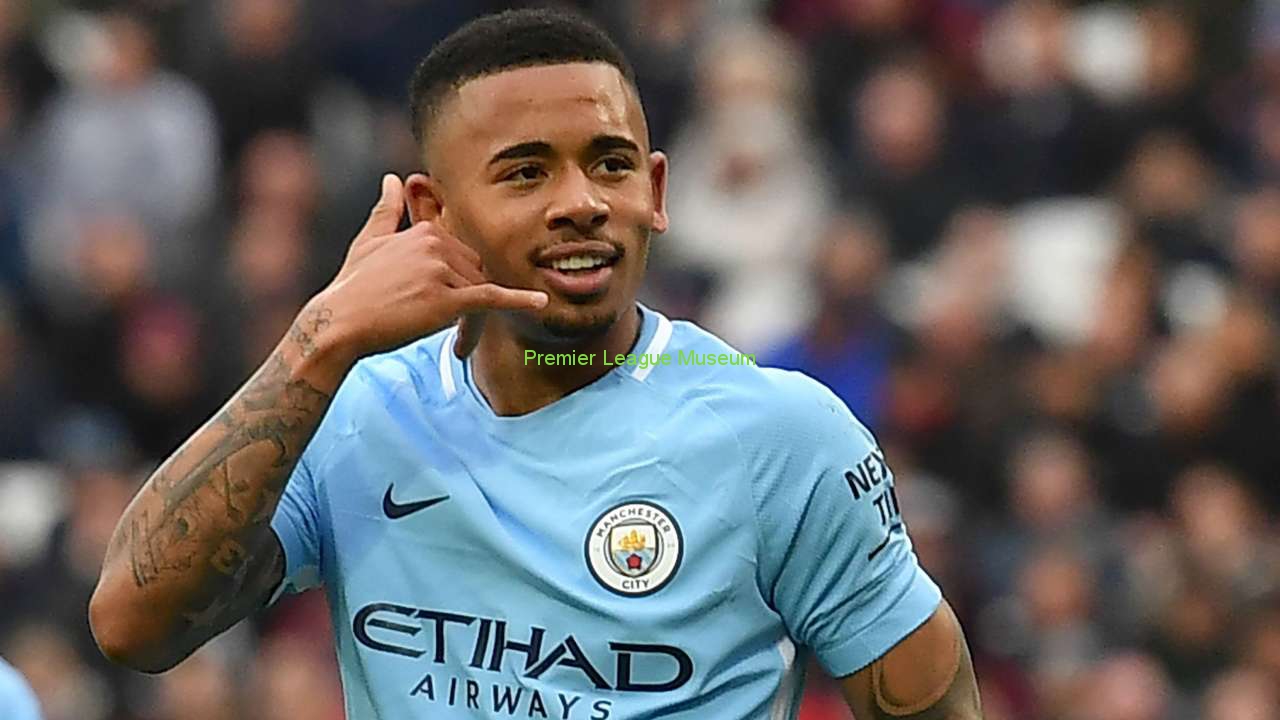 Gabriel Jesus says Manchester City must beat Liverpool on Sunday to be considered title contenders. The Blues have only lost one game in all competitions this season and picked up their third straight win with a 3-0 victory over Olympiacos in midweek. However, they head into their latest meeting trailing Jurgen Klopp’s champions and could end the day eight points adrift – albeit with a game in hand – if they lose. Jesus came off the bench against Olympiacos for his first appearance in six weeks and marked his return with an excellent finish to put him in contention to start against Liverpool. As far as the Brazilian striker is concerned, beating their rivals is critical to their hopes of winning back the Premier League trophy.

Gabriel Jesus said “It’s a very important game for us, it’s a direct confrontation against the leader of the table, We need to be very focused, especially playing at home. We need to play our way and try to win the game. We need to win those three points if we want to aspire to win the Premier League again.”