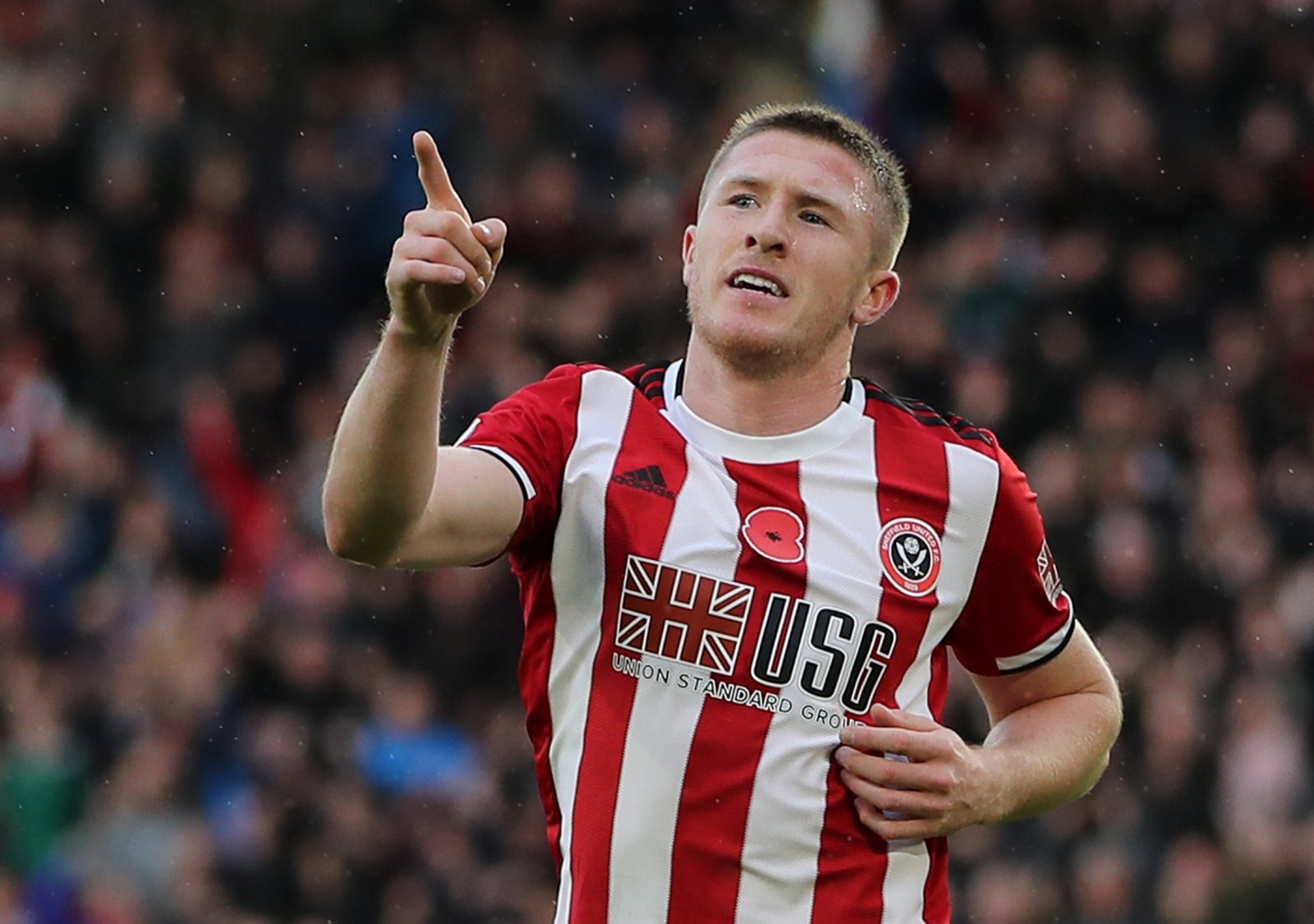 Michael Brown has hit out at John Lundstram over the midfielder’s contract situation at Sheffield United. Lundstram looks set to leave the Blades by the end of the season after refusing to pen a new contract at Bramall Lane, with manager Chris Wilder this week confirming the player had rejected a new deal. Brown backed Wilder’s stance of listening to offers for Lundstram after he rejected the deal.

Michael Brown said “I think what we’ve got to understand with John Lundstram is that he’ll have never have seen the higher heights of wages so we have to take a little bit of pinch of salt with what he’s trying to achieve. With the football club, they’ve got a real sensible wage structure, they don’t pay like other Premier League clubs, and he has to fit in line with that. It’s all about the team at Sheffield United and, as they went up into the Premier League, a few players tried it and he moved them aside. He didn’t take that, it was the team first, and it’s now the same with John Lundstram. He’s not the best player at the football club so he can’t expect to be the highest-paid at the football club. That would create uncertainty. Is there another club who’ve got in his ear and his agent’s ear, and is he getting the right advice? Is he taking the right advice off his agent? I’m not so sure. I still think he didn’t play in the Championship, Chris Wilder is the one who developed his career, took him onto another level and created a Premier League player. So he’s got to stick by his manager a little bit. There’s got to be some loyalty, it’s hard in football because it’s not always there, but I think Chris Wilder can get the best out of him and develop him into a better player.”