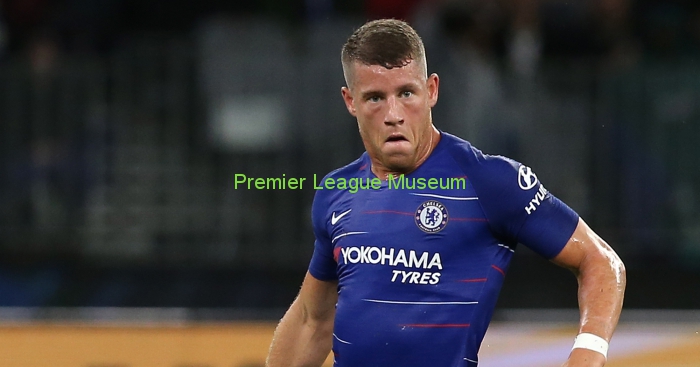 Aston Villa manager Dean Smith has praised the impact Ross Barkley has had since his summer loan move from Chelsea. The 26-year-old has made three appearances in the Premier League this season, scoring once and impressing with his showings in central midfield. Villa sit all the way up in third place after a fantastic start, having stayed up by the skin of their teeth last campaign. Smith, who has managed the club since replacing Steve Bruce in October 2018, believes that Barkley’s performances reflect his ambitions to fight for a call-up to England ‘s Euro 2020 squad next summer.

Dean Smith said “He’s someone I felt we needed, I look at the Premier League and you need legs in your midfield area because you’ve got to cover a lot of ground in a game. Ross does that. He’s got ambitions to get into the Euro squad at the end of the season. With the quality Chelsea have got they couldn’t guarantee anyone minutes. His work ethic and attitude has been tremendous. He brings us that added bit of quality that we needed.”