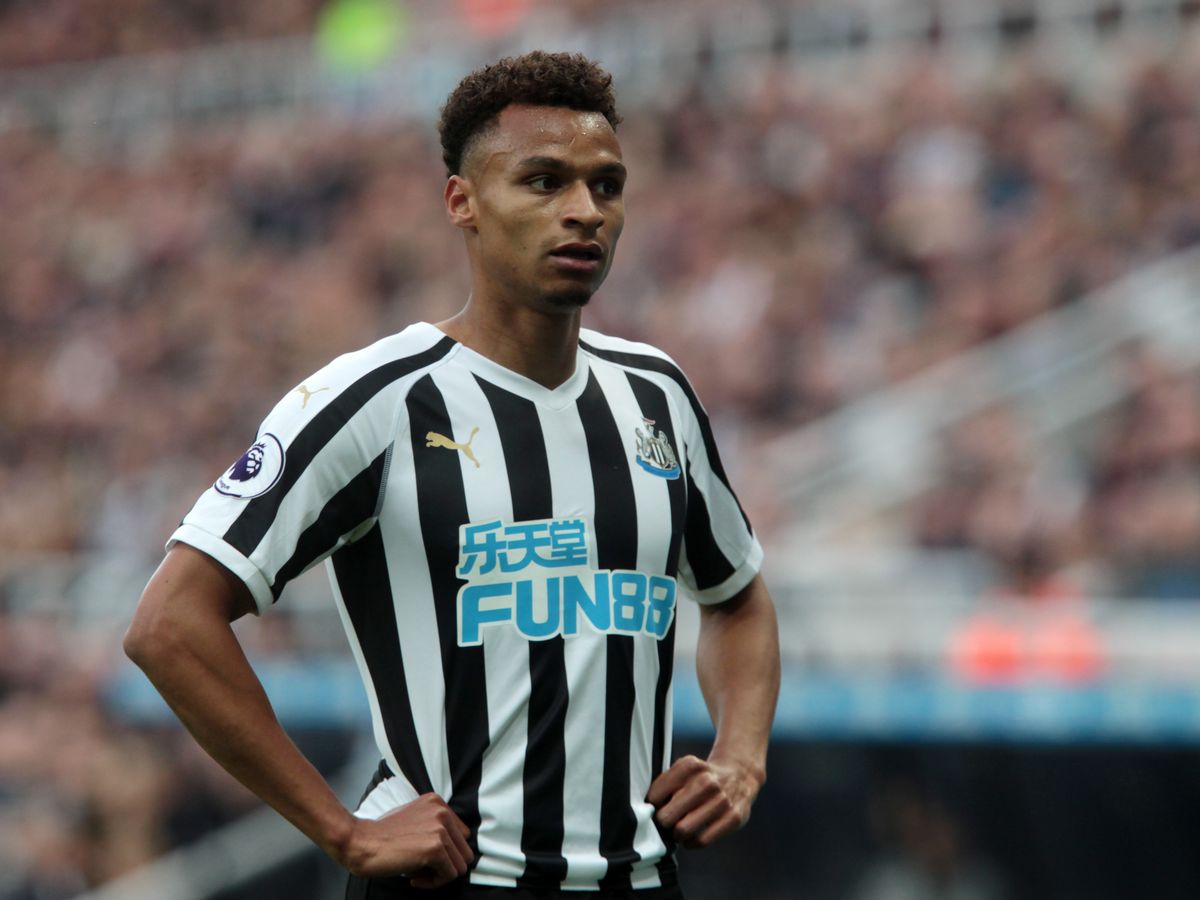 Jacob Murphy admits there was a point where he thought his Newcastle United career was over. Nonetheless, he was determined not to ‘give up on his dream’ of playing for his boyhood club and his perseverance has been rewarded this season. Murphy made his first league start for Newcastle since 2018 during Sunday’s 1-1 draw with Wolves and scored a vital equaliser as his free-kick crept past Rui Patricio. Despite starting in an unfamiliar right-wing-back role, the former England under-21 international impressed and is now likely to start against Everton when the league leaders visit St James’ Park on Sunday. It is a far cry from the struggles he suffered while playing under Rafa Benitez, who signed Murphy for £12million from Norwich City in the summer of 2017.

Jacob Murphy said “I would say so a little bit, yeah, It was tough. I had a run of games in October and November and I was voted Player of the Month when I had those games. It was tough to come in and not get many games, then get my games and do all right and then not to feature. There was the game against Stoke where I played well and got an assist and then I didn’t start again for another month. The City game the next month, I started, played well there, scored a goal and then I didn’t feature again until the next season. To get setbacks like that was tough because I was thinking: ‘What have I done wrong?’ Those times were tough but looking back on it now it has moulded me into a stronger individual. Truthfully, yeah. Things weren’t going well, I was thinking: ‘Is it ever going to happen for me?’ But the Sheffield Wednesday loan was so vital for my development. It gave me the confidence and I realised I could do this. I realised I wasn’t going to give up on this dream. This is my boyhood club that I have always wanted to play for. I have got this opportunity, go and take it. Pure hard work, pure hunger and desire will see me achieve the goals I want to achieve. I want to do it for myself, I want to do it for my family and once I finish football I want to look back and be proud of what I have achieved in football.”

#PremierLeagueStories – Leeds ace #PatrickBamford wants #MarcusRashford knighted for his off field heroics #MUFC
#PremierLeagueStories – #ChrisWilder opens up about “very frustrating” #JohnLundstram contract saga #SHUFC
We use cookies on our website to give you the most relevant experience by remembering your preferences and repeat visits. By clicking “Accept”, you consent to the use of ALL the cookies.
Do not sell my personal information.
Cookie settingsACCEPT
Privacy & Cookies Policy