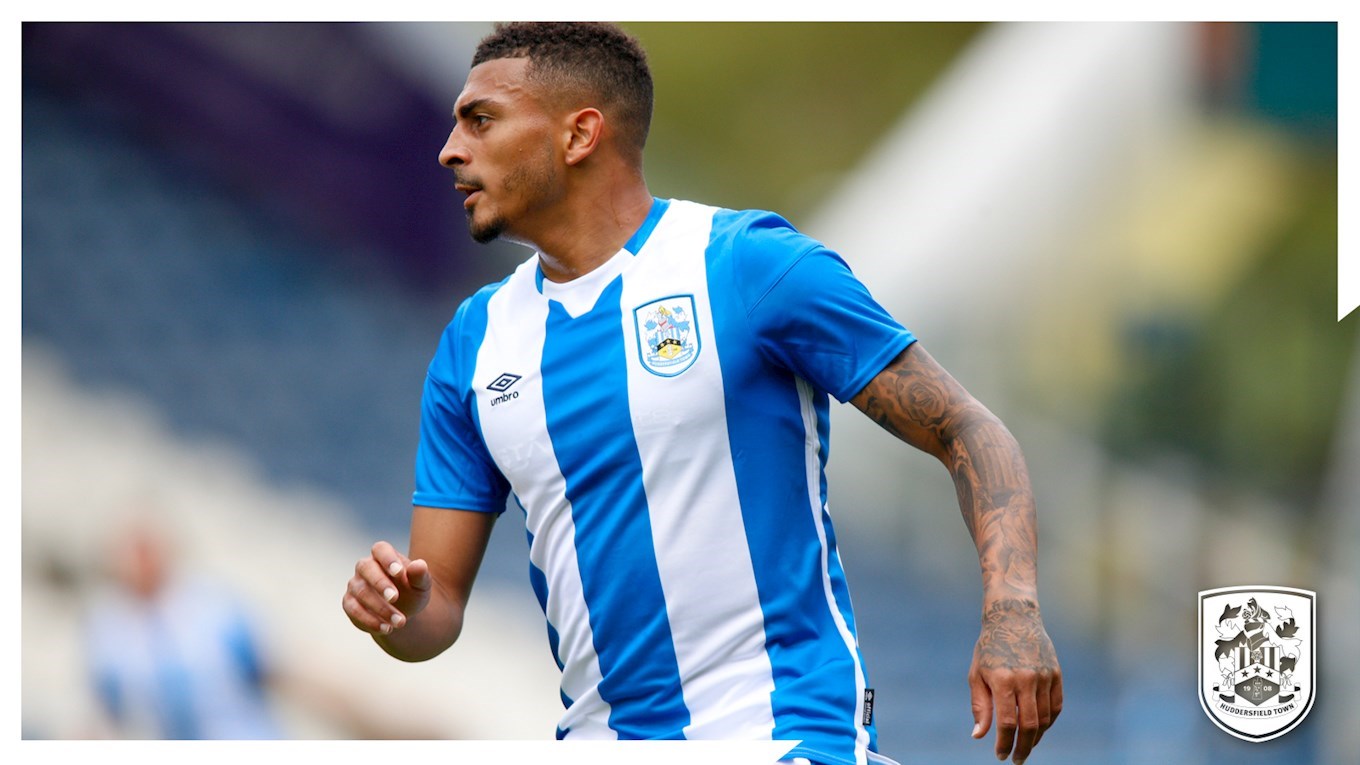 If there was one player who Slaven Bilic could’ve selected to score for West Brom on Monday night, it would’ve been Karlan Grant.

Slaven Bilic said “For him it was really hard in the first half. Our possession was different, we were trying to play in front of them in the first half. He was isolated, but he grew in the second half as the team grew. He looked dangerous, his link up play was good, he pressed. If you could ask me for a player I’d want to score, it’d be him. He’s a striker – no matter how many times you tell him the goals will come, it’s very important for a striker to score. First of all it was a very important goal for us, it brought us a point, second – the way he took it as a proper centre forward. He made a touch before taking a strike. He didn’t rush it. He had a plan what to do, then he smashed it really good. It’s great for him, and great for us.”

While Romaine Sawyers and Charlie Austin were among the players missing from the group based merely on selection, young Irishman Dara O’Shea was missing from the match-day squad at the AMEX Stadium through injury. There were initial scares that what O’Shea innocently picked up in training might actually be quite severe and keep him out of action for an extended period of time, but a relieved Bilic was pleased that the results of a scan that O’Shea received were positive.

Slaven Bilic said “Dara received an extremely…it was a kick in training, it was a kick but he twisted it a bit. It happened Wednesday or Thursday. At the beginning it looked like ‘wow, big one’, but then he had a scan and they told me he’ll be ready for the next game. He’s a Braveheart. He only had to miss this game, so it’s nothing serious.”

Summer signing Grant opened his account for Albion at Brighton when he levelled the game up in the final ten minutes with a fine finish that required composure in the build up. It was hard work in the first half against Brighton’s towering defence who outnumbered him, but he proved that, despite his lack of minutes in recent months, he’s still razor sharp in front of goal. Bilic greeted him with a bear-hug when he was replaced shortly after equalising. He was particularly taken by the manner in which Grant earned the Baggies a valuable point – their first on the road this term.

#PLStories – #TroyDeeney shares his top 5 premier league number 9’s and #SadioMane / #MohamedSalah are not in them #PL
#PLStories – #ScottMcTominay warns Manchester United squad against RB Leipzig as he followed their successful campaign in previous season #MUFC
%d bloggers like this: