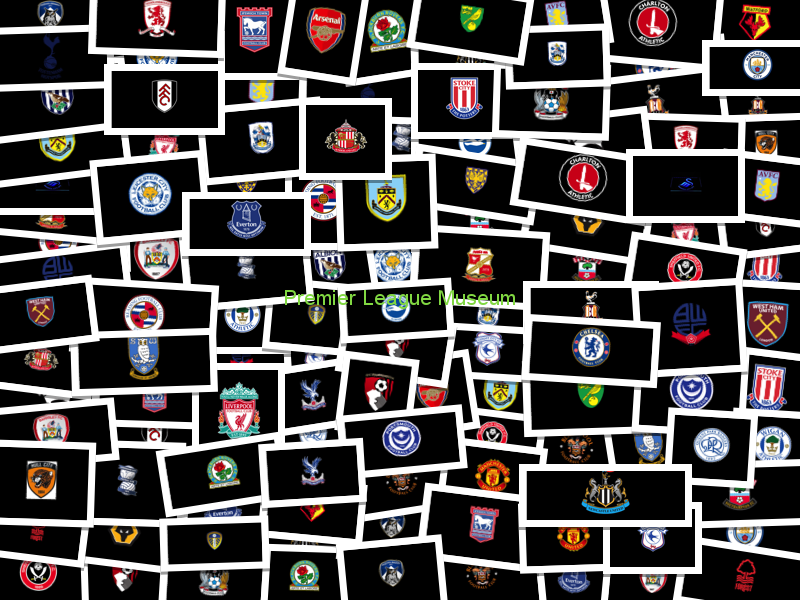 The Premier League has been given the green light by football’s lawmakers to start trials for concussion substitutions in January ahead of them potentially being introduced at the start of the 2021/22 season on a permanent basis.

A statement released by the IFAB read: “The members recommended further consultation, working with the FIFA medical subdivision and other stakeholders, to facilitate trials to start from January 2021 for any competition that is interested in taking part. The Concussion Expert Group [CEG] again emphasised the protection of players is the main goal and that a clear and uniform approach is needed, which can operate effectively at all levels of the game. Therefore, the group agreed that applying an ‘if in doubt, take them out’ philosophy would be the best solution to safeguard the health of players.”

This decision comes following some high-profile incidents in recent years and criticisms from how they have been dealt with. For example, the decision to allow former Tottenham Hotspur centre-back Jan Vertonghen, who is now at Portuguese giants Benfica, to return to the pitch during the first-leg of Spurs’ UEFA Champions League semi-final reverse to Ajax at the Tottenham Hotspur Stadium in April 2019 was questioned, while Wales boss Ryan Giggs was blasted by brain injury charity Headway for suggesting that Manchester United winger Daniel James’ decision to stay down on the turf after a head injury was streetwise during Wales’ tussle with Croatia last year. Should concussion substitutions be introduced by the Premier League it is highly likely that it would be supported by the FA, who have made it their mission to recently champion research into brain injuries. IFAB [International Football Association Board] have concluded that player safety must become a priority and that a new approach to head injuries is needed. The changes are set to see ‘additional permanent substitutions’ introduced, which will give players that have suffered a potential concussion to be brought off the pitch. A final decision will be made at the IFAB’s annual business meeting in December.

#PremierLeagueStories – #SaidBenrahma talks about the almost failed medical at West Ham #WHUFC
#PLStories – #PeterSchmeichel warns Manchester United fans that team is still a work in progress and matches will be lost #MUFC
%d bloggers like this: