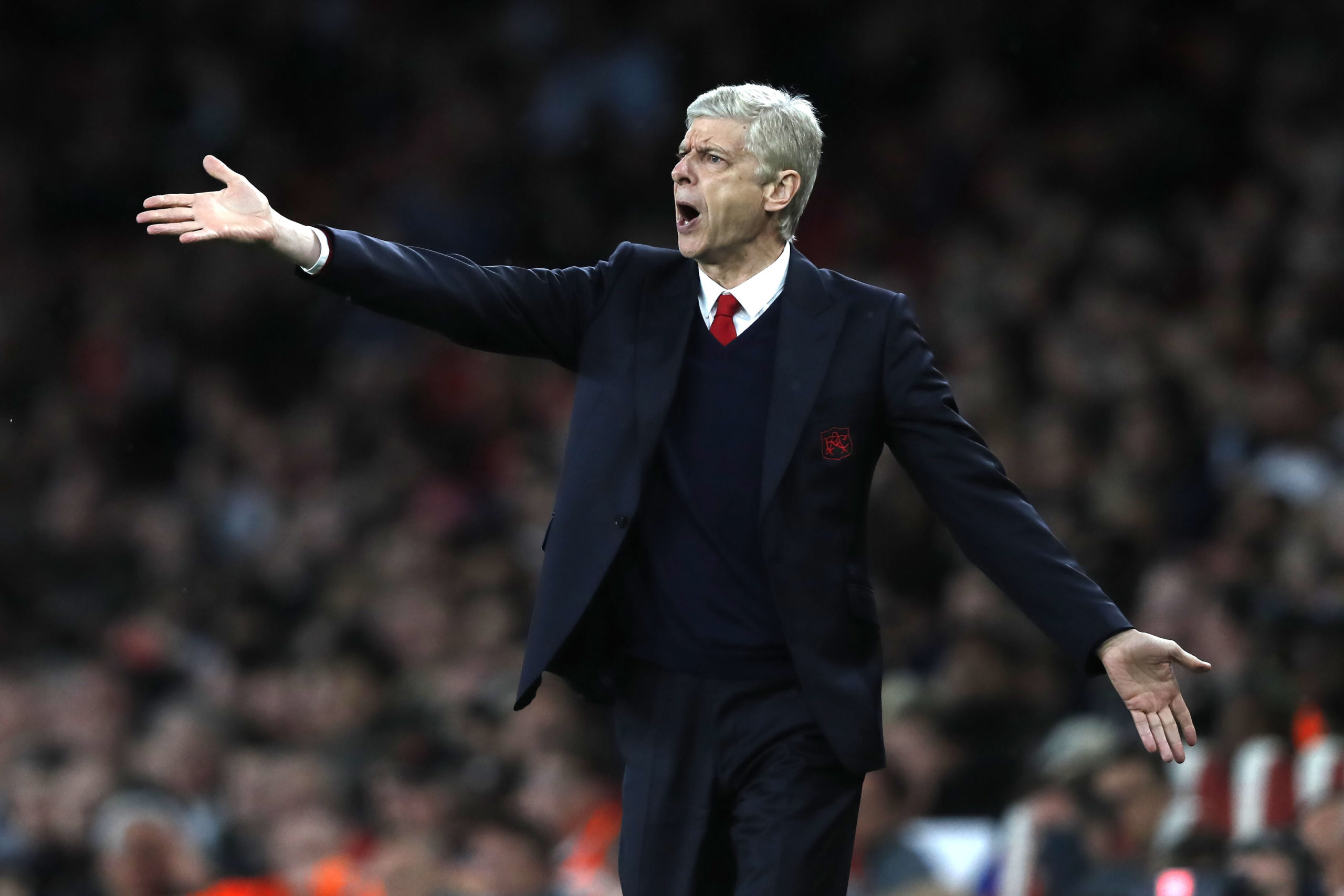 Former Arsenal Arsene Wenger has reiterated his reasons for turning down the Manchester United manager’s job, saying he had a ‘real love story’ with the north London club.

Arsene Wenger said “City never [approached me], United yes – I cannot tell you exactly when! (it was in 2001). (I said) No, because I was at Arsenal. You know, I had a real love story with Arsenal. My life is red and white. I felt when I came to the club that there was this special charm inside it. It was a good mixture between respect for tradition, respect for people, and not being scared to sometimes face unpopular judgements.”

United approached Wenger in 2001 after Sir Alex Ferguson had announced his intention to retire at the end of the 2001-02 season, but the Frenchman’s dedication to Arsenal meant he rejected it. Ferguson made a U turn on his decision to quit United and ended up remaining in charge until 2013. United haven’t won the Premier League since he left. Wenger eventually left Arsenal in 2018 after 14 years without winning a Premier League title and was replaced by Unai Emery, who in turn was sacked for Mikel Arteta inside 18 months of his reign.