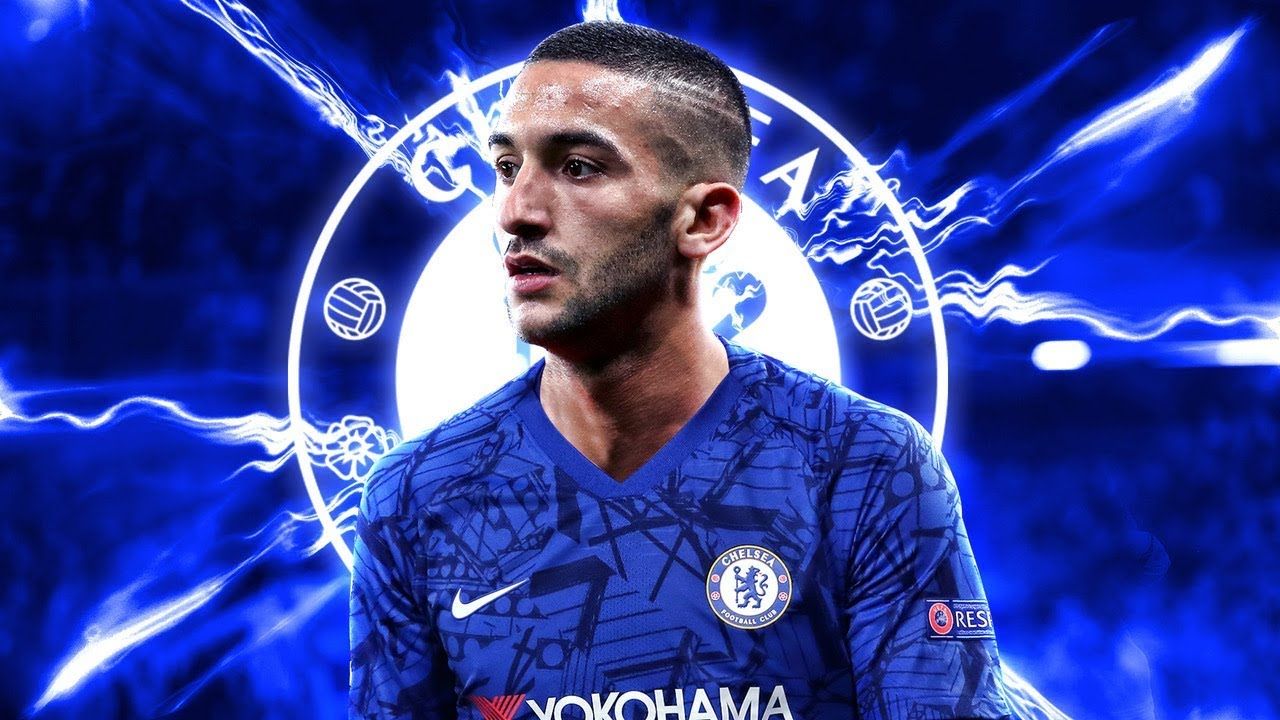 Hakim Ziyech has admitted that he still has a long way to go until he is fully fit and ready to be at his best for Chelsea.

I still have a way to go. Obviously, I did not play for a long time even because of the virus, of course. And then it has just been a bit unlucky that the injury came. I just try to stay calm and then everything will come by itself

The €40 million summer signing made his debut for the club on Saturday in their 3-3 draw with Southampton at Stamford Bridge and was in action again in the Champions League on Tuesday night. Impacting once again from the bench, Ziyech replaced Mason Mount leaving Lampard with a strike force featuring the Moroccan, Kai Havertz, Christian Pulisic and Timo Werner. That front four appears to be Lampard’s strongest when all are fully fit, but Ziyech is not quite there yet.

Ziyech could be handed his first start for the club no Saturday as they head to Old Trafford to take on Manchester United but should he fail to make Lampard’s eleven it is almost certain that he will play a part from the bench. And then will come golden opportunities for the 27-year-old to really ramp up his fitness during games against Krasnodar, Burnley and Stade Rennes.