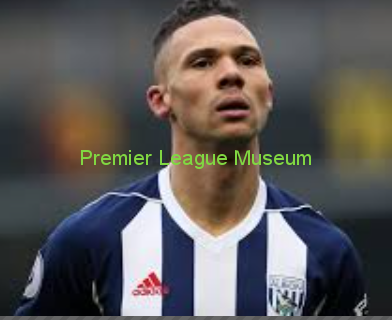 Slaven Bilic has challenged Kieran Gibbs to prove why he deserves a place in the West Brom match-day squad after he was omitted from the 18 that took on Burnley on Monday.

Slaven Bilic  said “It was selection. With Dara we can cover both positions as a full-back. With Kieran, of course he is a quality player and I expect him to prove in training like every other guy in the squad and only the performance in training will get players closer to the starting XI or the bench.”

Left-back Gibbs, who was sent off at Everton earlier this season, served his three-game ban against Chelsea, Brentford in the EFL Cup and at Southampton prior to the international break. Many expected Gibbs to be involved after becoming available once again, yet Bilic stuck with Townsend who delivered an improved performance on his showing at St Mary’s. With Bilic also of the opinion that Dara O’Shea – who played on the left of a back three at the beginning of the season and at left-back at Huddersfield last season – was capable of offering cover across the back four, he included the young Irishman ahead of Gibbs. He doesn’t doubt the former Arsenal defender’s abilities, but Bilic does want to see more from Gibbs on the training pitch in the week to justify his inclusion. Albion now have a full week before they tackle Brighton at the same time next Monday.