#PLStories – In a bad week for Liverpool, #JurgenKlopp hopeful of getting first team players back quickly #LFC 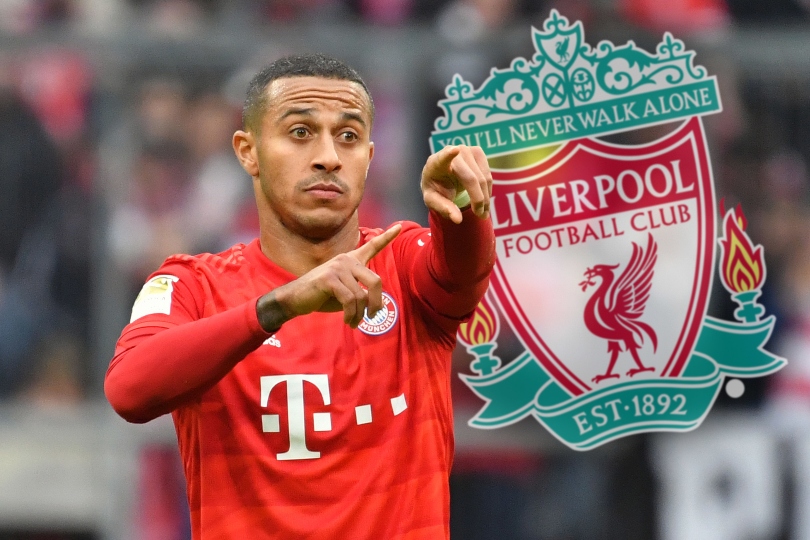 Jurgen Klopp has not ruled Liverpool midfielder Thiago Alcantara out of the Champions League group stage opener against Ajax on Wednesday. Klopp confirmed Naby Keita has returned to training after testing negatively for COVID-19 while delivering further updates on Alex Oxlade-Chamberlain and Alisson.

Jurgen Klopp said “Yes, Thiago Alcantara got a knock, a proper knock. All the rest, we have to see. It’s not even close to being as serious [as Virgil van Dijk]. But will he be ready for Wednesday? I don’t know yet. We will see. Naby trained yesterday, so that’s very positive. Oxlade is obviously in a long-term rehab, but looks good and is in a good mood usually. Ali looks very good. We have to see; catching balls and stuff like this is all possible. But we cannot rush it and will not rush it. Actually, it’s a common thing every day when I see Ali, I say: ‘How was it today?’ He always with a big smile tells me of the slight improvements. Today I didn’t see him [yet], so I can’t wait to ask for his progress! We are still learning, we are all learning about these kind of things when a boy is completely without symptoms, which Naby  Keita was. He looked very good yesterday in training, to be honest. But I don’t know how he looks today, how he reacted – that’s much more important then. So, we will see. In the moment, I would probably rather expect him to be involved but I don’t know it.”

Thiago was on the receiving end of a heavy challenge from Richarlison in the Merseyside derby at the weekend, with the Everton striker subsequently sent off. The summer signing continued for the final minutes at Goodison Park but may not be available to face Ajax.