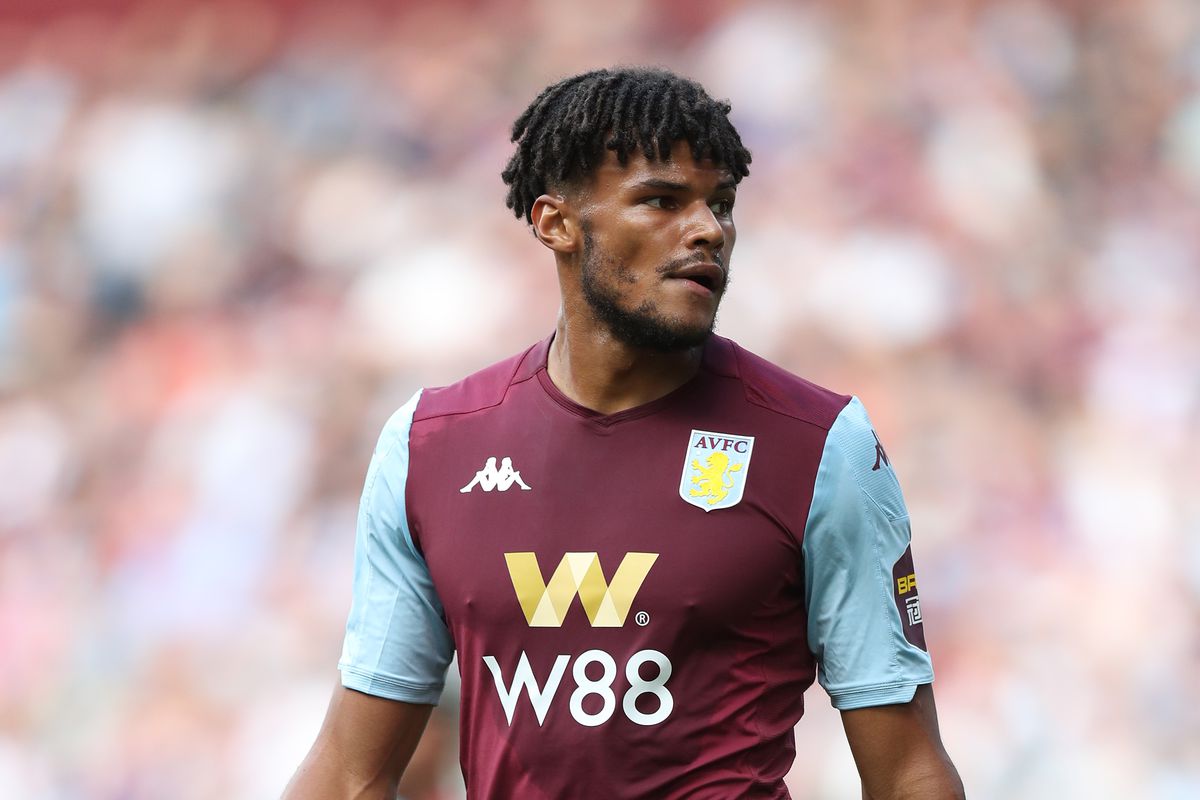 Tyrone Mings says he trusts England boss Gareth Southgate over his handling of Aston Villa teammate Jack Grealish. Grealish was handed his first Three Lions start against Wales last week having made his debut away at Denmark in the Nations League in September. Despite shining in a man-of-the-match performance as England beat their neighbours 3-0, the 25-year-old was dropped to the bench for the subsequent matches against Belgium and Denmark and didn’t feature in either. But Mings, who has now played four times for his country, is sure Grealish will impress again under Southgate in the future.

Jack Grealish said “It is easy to talk about players that aren’t playing and that does a disservice to the people who are playing, We are playing at the elite level and people have to bide their time, like I do, I’m trying to get into the team as well. Everybody is competing for places and I think that makes for a healthy group – Jack is a fantastic player, we all know that, we know what he can bring to the group. But I think you have to trust in the squad, trust the manager that different players will be utilised at different times. Jack is fine, Jack is a great lad and everyone in their career will have times when they are on the bench and out of the team – that is just something you go through so Jack won’t require an arm round the shoulder I’m sure. When the England squad is chosen I’m sure it is chosen on what the manager thinks you can bring to the group and what you can deliver on the pitch, The only thing we can do is try to play well for our clubs and when we are given a chance to come into the camp show humility and bide our time to get into the team because we have to pay service to the players who have credit in the bank. The people who have got the England team to the position it is in now, people who have been to tournaments and delivered relative success to what we have had previously. We are both extremely honoured to be here, I don’t want to speak on Jack’s behalf, but it is such an honour to be here and be representing your country that it is never something that is taken for granted. We all know that what you do off the pitch and how you are around the group is just as important for the health of the squad than what you do when you are on the pitch – arguably more important. Jack is a great lad, like I said, and I’m sure he will get many more opportunities but the only way we can try and force that is to continue to play well and continue to be positive.”