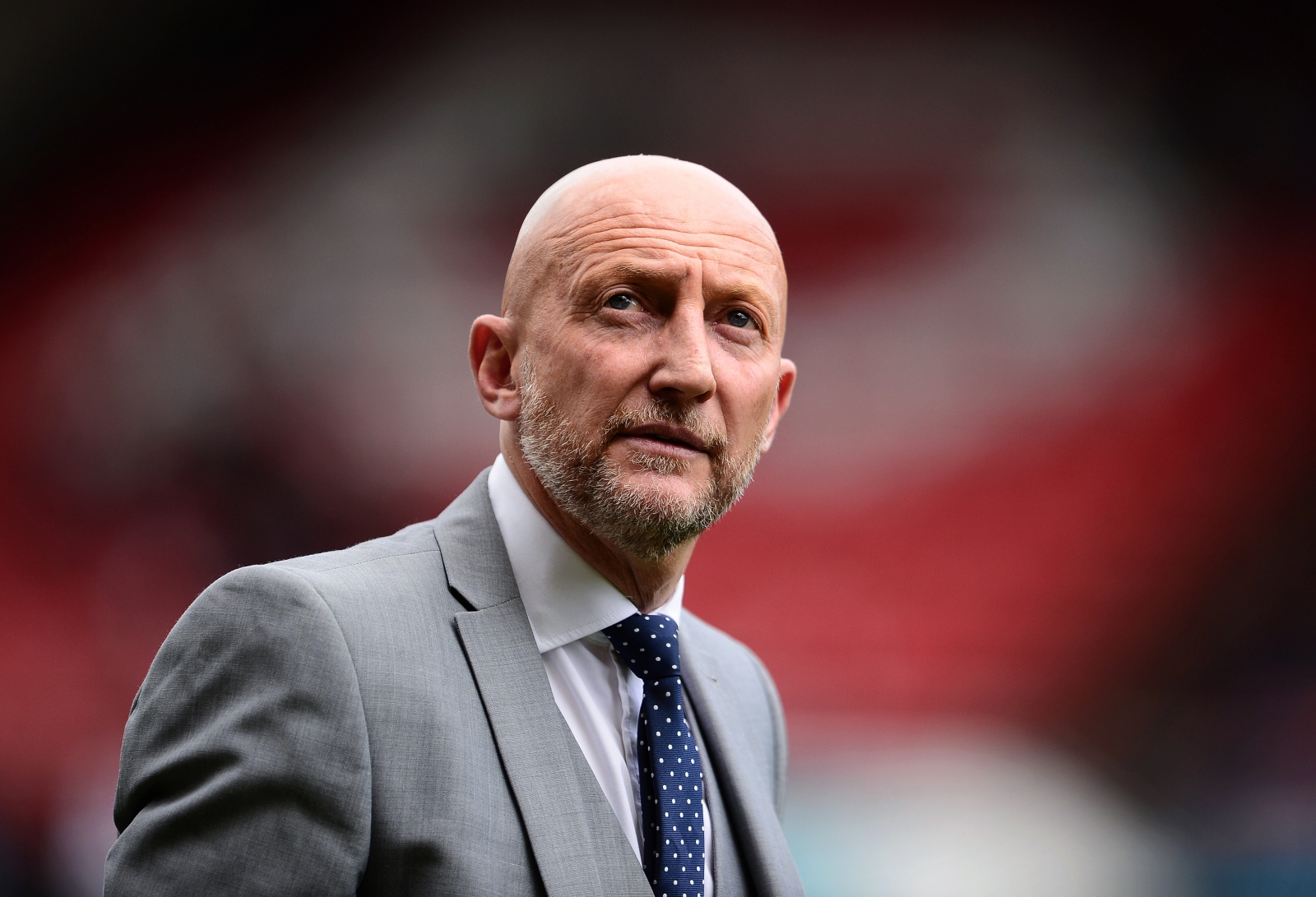 Former Leicester City boss Ian Holloway has slammed Liverpool and Manchester United as “selfish” over their proposal to shake up English football. Plans for Project Big Picture have emerged over the past few days, with the two north-west giants leading a bid to change the structure of the game and the way revenue is distributed, all while giving themselves extra voting power on Premier League matters. Under the plan, the Premier League would be cut to 18 teams with the League Cup and Community Shield scrapped, while a £250m bailout would be handed to EFL clubs amid the coronavirus pandemic, with sides in tiers two, three, and four receiving a greater share of future TV money.

Ian Holloway said “What are Liverpool and Manchester United thinking? How selfish are you? Breaks my heart to say it, I don’t get it. Why do they need two less teams in the top flight? Bit of a threat are they? Not where you want to be in the league at the moment are you? You should be under threat, the game doesn’t belong to you. The club might, but for how long? The game belongs to people in England, Ireland, Scotland and Wales. It belongs to us. Every community deserves it, and you’re just at the top of it, so who do you think you are? They want to squash the competition and make sure they’re going to be the top six forever and a day. You’ve got to earn that right, because we all want to catch you. We’ve all got to have a dream haven’t we? We’ve all got to be able to believe, and it’s just nonsensical to me. Football cannot die, but selfishness is what’s killing it. I listened to the Government’s man who’s in charge of it all, and at last he’s started to threaten them and say we’re going to have to step in, I think they need to step in right now and tell them what we want, not what you think is right. Who are you to suggest that? I think governance is absolutely vital right now, because money is going out of the game left, right and centre, billions and billions of pounds buying footballers, and it’s going out the game. The game needs it, put it back in the game, get the Government to control our game and make sure the people at the bottom still have a club.”