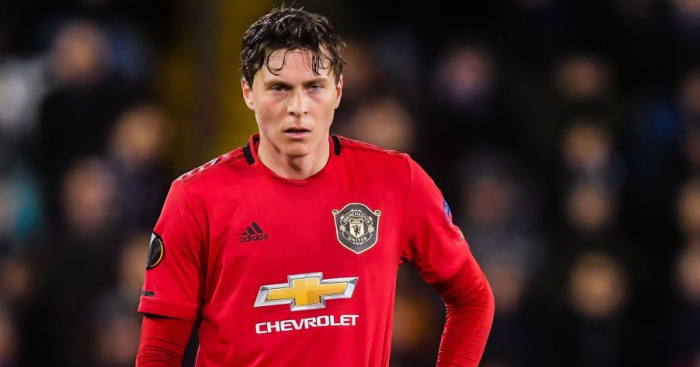 Victor Lindelof has admitted he cannot explain why Manchester United have made such a poor start to their season.

Victor Lindelof  said “It has not been the best start for us in the league, I do not know what it is due to,” Lindelof said. “If it is because we played for a long time in Europe [last season] and did not get the rest you usually get, it is difficult to answer. We had one or two weeks together before the league started and we have not reached the level we have wanted. But I think that after this national team gathering, many are back and ready to perform at the level we can.”

Manchester United have lost two of their three Premier League games so far, with Lindelof heavily criticised for his display — while giving away a penalty — in the 3-1 loss to Crystal Palace on the season’s opening day. Lindelof was dropped in favour of Eric Bailly for United’s latest game, though they were hammered 6-1 by Tottenham in that encounter. The centre-back now says that the international break can be good for United as Ole Gunnar Solskjaer looks for his squad to regroup. It remains to be seen whether Solskjaer brings Lindelof back into the frame for United’s next league game, a trip to Newcastle on Saturday.

#PLStories – #HakimZiyech is going to be great for Chelsea according to #DonnyVanBeek and #RioFerdinand #ChelseaFC
#PremierLeagueStories – #SergioAguero lifts the lid on his friendship with Lionel Messi #MCFC
%d bloggers like this: