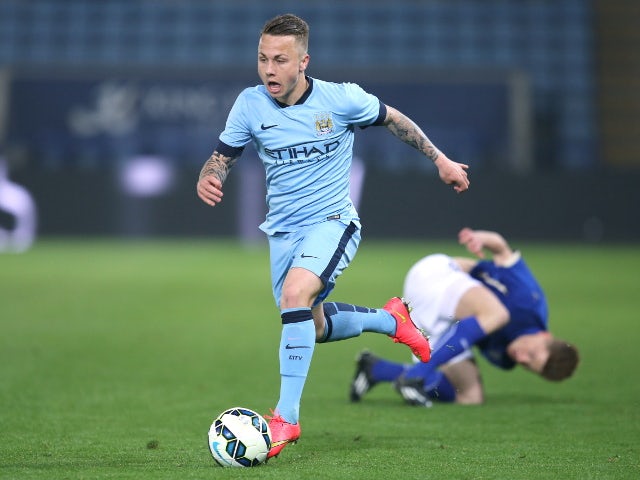 RB Leipzig are not scared of an ‘average’ Manchester United side in the Champions League, according to defender Angelino.

Angelino said “I don’t know that much about Basaksehir. We know Paris from the semi-finals in the tournament in Lisbon. And what I’ve seen from Manchester United so far: Sometimes they’re world class, sometimes they’re average. We don’t have to hide. Both Leipzig manager Julian Nagelsmann and Pep Guardiola are extremely concerned with football, know a lot, always think proactively and always have new ideas ready.  We have known each other for a while and have been in contact before, when he was still a trainer in Hoffenheim. The coach trusts me. I can feel that and give it back with erformance. And his style of play matches my qualities exactly.”

The on-loan Manchester City defender has been previewing Leipzig’s Champions League group, which sees them paired with United, Paris Saint-Germain and Istanbul Basaksehir. Angelino is in his second spell at Leipzig after helping the Bundesliga side to the semi-finals of last season’s competition in Lisbon, with his time at City expected to come to an end in the summer as there is an option to make his loan permanent. But he showed his loyalty still lies on the blue side of Manchester as he called United ‘average’ when assessing Leipzig’s three opponents.

#PLStories – #Albert Luque remembers his time at Newcastle United for all good things and #GraemeSouness #NUFC
#PLStories – #JurgenKlopp ex boss #PeterMoore provides reasons for Klopp’s success at Liverpool #LFC
We use cookies on our website to give you the most relevant experience by remembering your preferences and repeat visits. By clicking “Accept”, you consent to the use of ALL the cookies.
Do not sell my personal information.
Cookie settingsACCEPT
Privacy & Cookies Policy