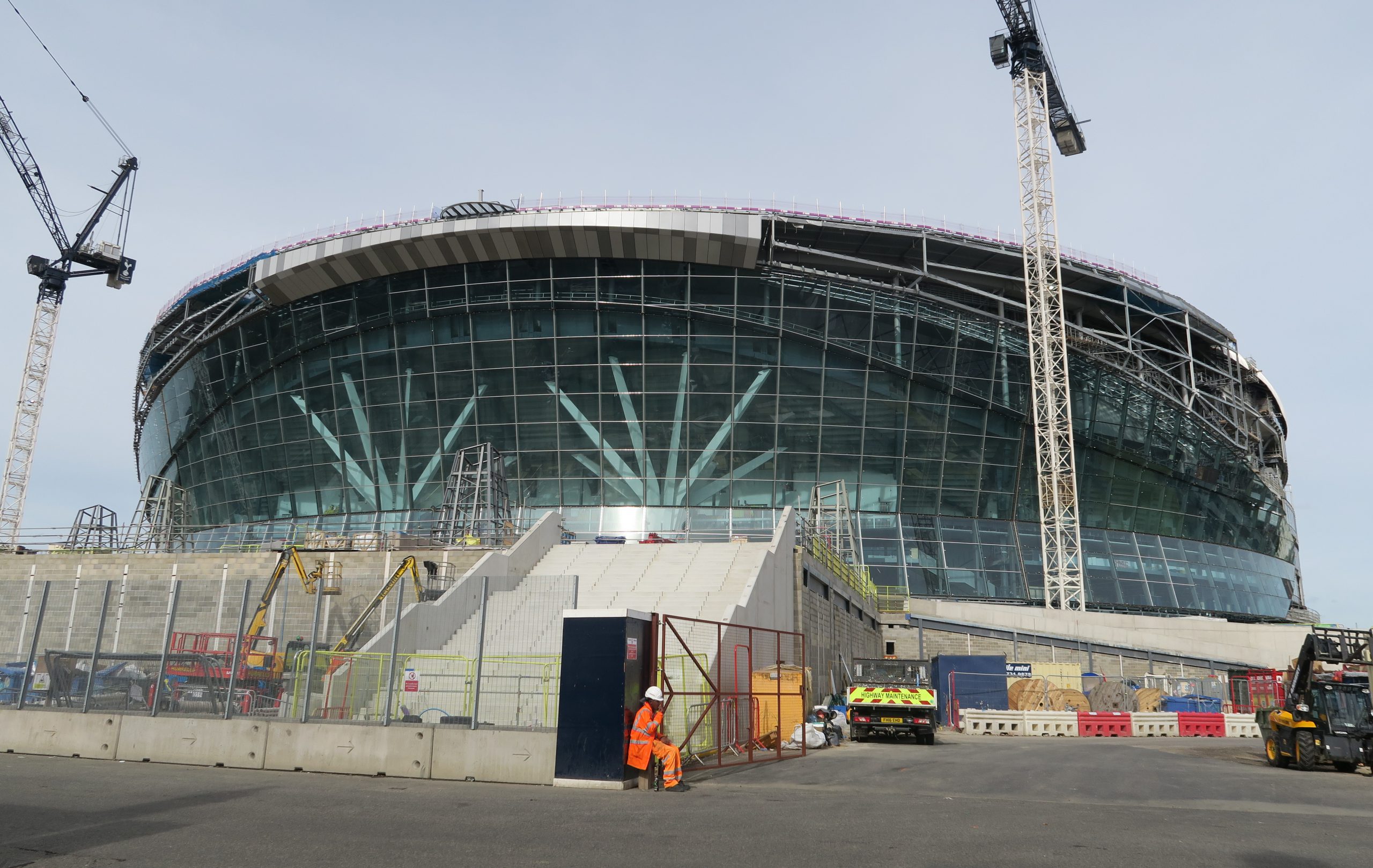 Haringey Council has approved another capacity increase to the Tottenham Hotspur Stadium.  According to Haringey Council documents, Spurs’ newly 62,850 capacity, approved on Friday, is “the total amount that they can achieve without significant alterations to the stadium”.

Council documents stated that the resident “objects to yet another increase in capacity. This amounts to an increase by stealth (aka non-material amendments) of 1389 on the original 2016 permission. The disruption to local residents caused by this enormous multi-use stadium is immense. It would bring the capacity to 2146 greater than the Emirates and is wholly unjustified. However, the application was granted with Spurs “advised that any further proposed increase in the seating capacity of the stadium is unlikely to be considered non-material”.

The report explains that “the additional seats will be accommodated through minor modifications to the south west and south east tunnels, the insertion of seats in areas such as the lateral gangway in front of the media tribune, through reconfigured access points and the introduction of some demountable terracing to allow greater flexibility between wheelchair platform and standard seating configurations”. While there were no objections from the Transport and Highways Authority or the council itself, one local resident did raise an objection.

Spurs confirmed to the council that is the final application for a non-material amendment seeking an increase to the seating capacity of the ground. The new capacity will increase from 62,303 to 62,850. Tottenham have the second-biggest stadium capacity in the Premier League with only Old Trafford bigger. The additional seats will be located across lower, mid and upper tiers and in the huge south stand.  While fans cannot currently attend matches due to current circumstances, that has not stopped Spurs from planning for the future and when they return.