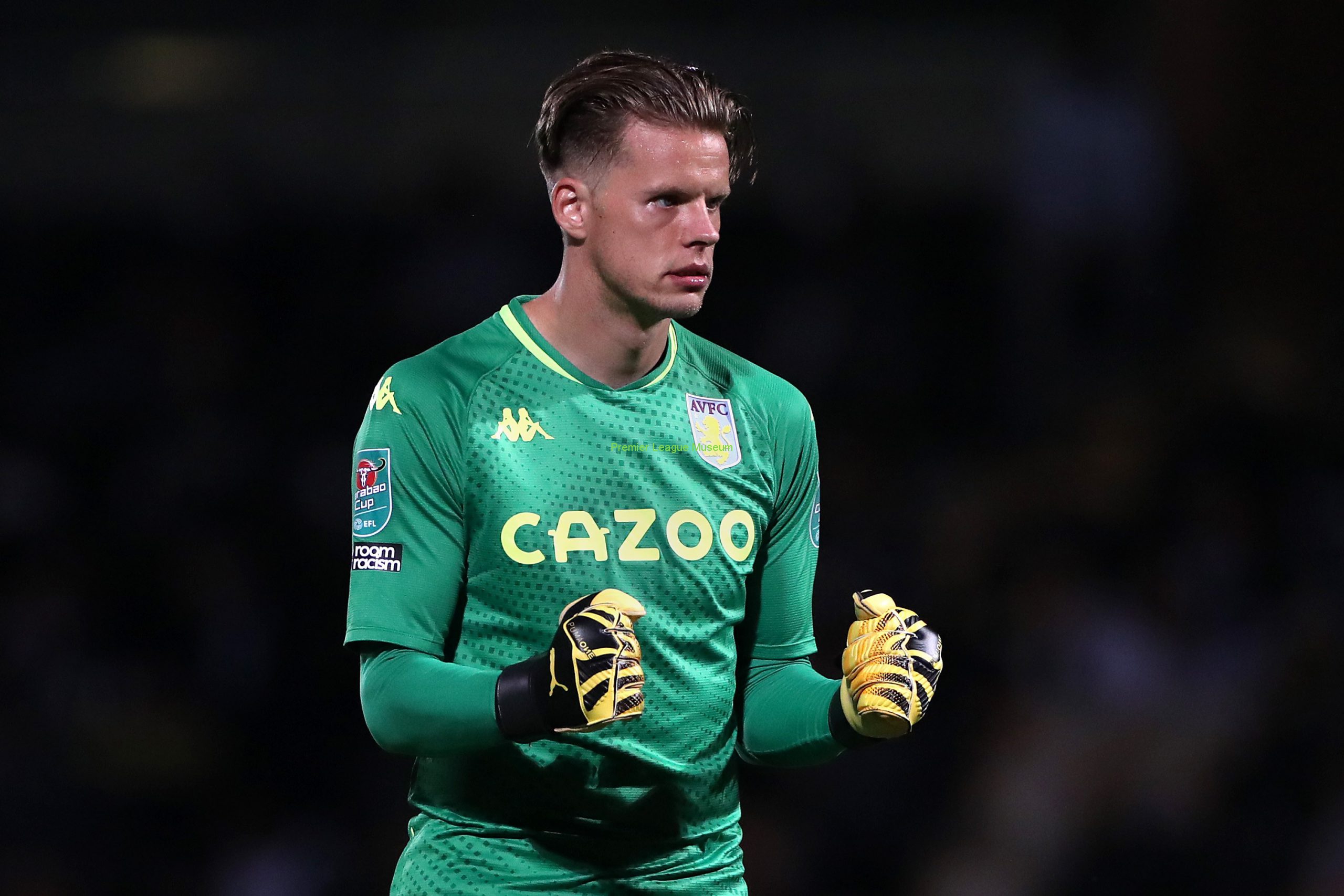 Free agent Orjan Nyland has penned a classy farewell message after Aston Villa terminated the remainder of his contract.

Orjan Nyland said “I would like to thank Aston Villa for fulfilling my boyhood dream of playing in the Premier League,” he said. “Together we have shared great memories I will remember for the rest of my life, helping the club back to the where it belongs, staying up and a cup final at Wembley. A special mention to all the supporters for the amazing support throughout my time here. Best of luck for the rest of the season.”

Last season, Nyland was a bit-part player and played second-fiddle to Tom Heaton before coming into his own in the Carabao Cup – putting in a string of sensation performances to help Villa reach the final at Wembley. The 30-year-old was chosen as Villa’s No.1 for the start of Project Restart last term, too, but was replaced by Pepe Reina for the final six games. The goalkeeper was signed back in August 2018 for around £2.7 million from FC Ingostadt and came in as the club’s new No.1 following Sam Johnstone’s departure. The Norwegian international then sustained a season-ending injury against Preston in December 2018 before Jed Steer came in to steer Villa to promotion. This season, Dean Smith signed Emi Martinez as Villa’s new first-choice keeper and Nyland played his last game in the win over Burton Albion last month.