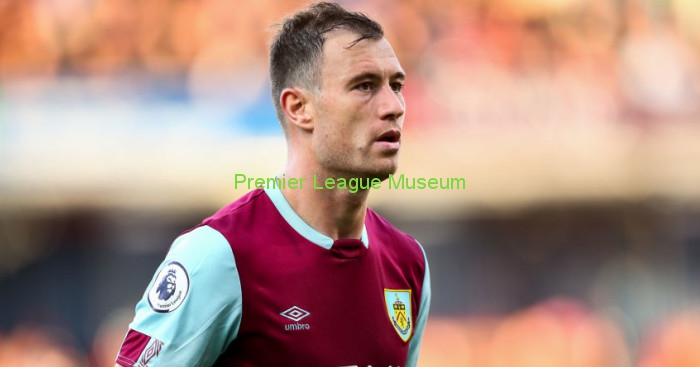 Burnley striker Ashley Barnes hopes he has done enough to earn a first-team recall in the Premier League, after making his long awaited comeback in the Carabao Cup last night. The 30-year-old, who had not played since New Year’s Day after suffering complications following hernia surgery, came through 70 minutes in the 3-0 fourth round defeat to Manchester City at Turf Moor. And he hopes he can stay in the side and resume his productive partnership with Chris Wood for Saturday’s trip to Newcastle United.

Ashley Barnes said “It’s minutes under my belt. Hopefully, I’ve done enough to put me in the squad for the weekend but it’s the manager decision and I’ll take whatever he does, It was nice to be back out there on the pitch, running around and it felt really nice just to be able to kick a ball again. It was a new experience for me, and it felt very strange without the fans, but it’s one I’ll have to get used to,” he said after his first senior game of the calendar year. It (the injury) has been frustrating. I knew there was something not right, but we got there in the end and luckily enough I’m back now. It’s concentrating back on the league now and we need to pick up points. The first point on the board would be lovely if we can get that and three would be brilliant. The boys have done brilliantly with the squad we’ve had but there are a lot of lads to hopefully come back very soon and we will have that togetherness with the group.”