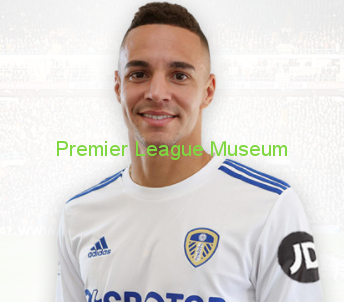 Rodrigo Moreno has described Leeds United manager Marcelo Bielsa as a ‘scientist’ with the way he thoroughly analyses his side’s matches. The Spanish striker became the Whites’ record-signing after completing a £26m from Valencia earlier in the summer. Since moving to Elland Road, he’s had to adapt to a very intense training regime under Bielsa – who is well-known for his very demanding sessions.

Rodrigo Moreno said “I’m very happy to be here, it’s an important challenge for me at this moment of my career. I’m 29, probably the best years of my career and I think this is a good moment for me, Bielsa, he has a totally different way of training – he’s like a scientist. He analyses everything, everything he does in training is for a reason. We did something in training today called ‘murderball’, so the names say everything. I knew I was a record-signing, but I didn’t know you were the last record.”