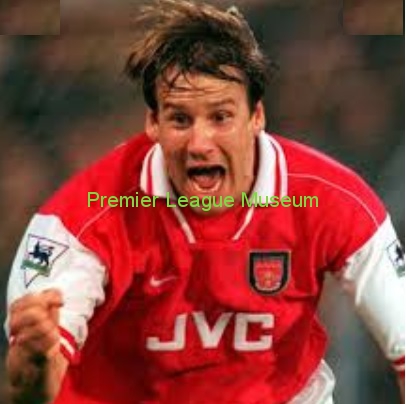 Paul Merson insists he is shocked Frank Lampard has allowed Ross Barkley to join Aston Villa. The former Arsenal and Villa attacker reckons the decision to offload Barkley to a Premier League rival could ‘come back to bite’ the Chelsea manager. He points to the Blues’ stuttering start to the campaign and the fact Barkley has an X-Factor other midfielders at Stamford Bridge don’t have.

Paul Merson said “Frank Lampard has made a mistake sending Ross Barkley out on loan because he will be a superstar for Aston Villa. What a signing that is. I can’t quite believe it, if I’m honest. How Barkley doesn’t get in the Chelsea team beats me. He is a huge talent. To let him go like this, especially to another Premier League team, is a dangerous game by Frank. If Barkley hits the ground running and starts ripping it up for Villa then serious questions will be asked why Lampard let him go. Chelsea have already gone out of one of the cups and they have looked hit and miss so far in the league despite spending all that money. They are still not defending well and Frank won’t need any extra pressure on him from Ross Barkley tearing things up at Villa Park. Chelsea have loads of midfielders. But Jorginho and Matteo Kovacic can’t go past people like Ross Barkley can. I think they are missing a trick letting him go on loan. I’m shocked they’ve let it happen. But it’s a brilliant signing by Villa. Ross Barkley needs to play football. He’s not getting a game regularly enough at Chelsea, and he’s done the right thing going somewhere he can play every week. I think he will love it at Villa, I really do. And I could see him staying there long term. Being sent out on loan tells me he doesn’t have a future at Chelsea. It’s a move that should bring out the best in him. But it could come back to bite Frank Lampard.”