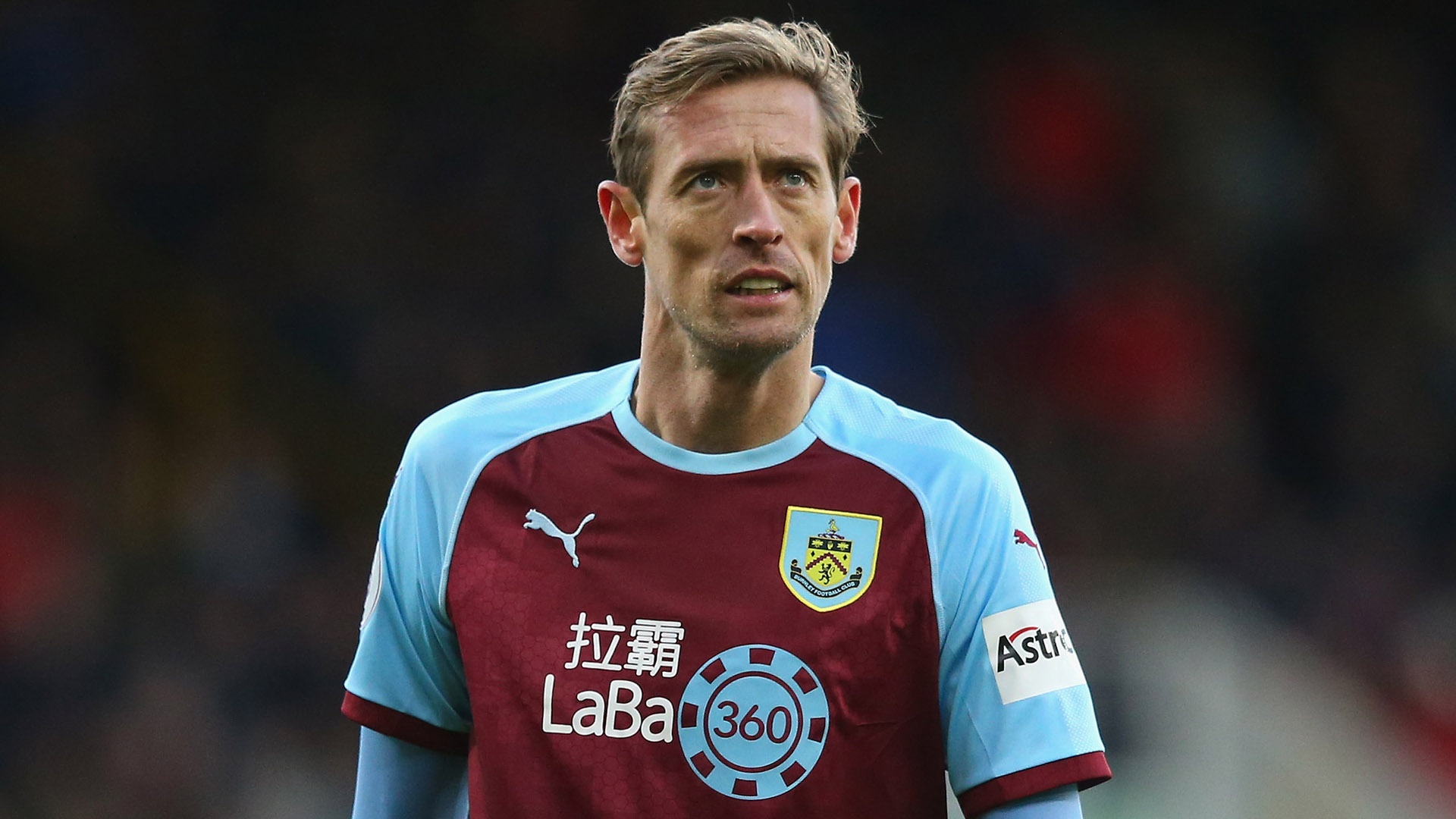 Former England and Liverpool striker Peter Crouch thinks he knows what Sheffield United are missing the most right now – and it’s not the obvious choice, which is a striker. The Blades have opened the season with three straight defeats and have yet to find the net, increasing the pressure on the board to bring in new additions. Manager Chris Wilder has made no secret of his desire to add Rhian Brewster to his squad before next week’s transfer deadline, but Crouch says there’s another reason why United are not the team they were from before lockdown. But Crouch believes a full house would have made a huge difference to the results of late and he says he’s speaking from personal experience of playing in front of 30,000 Blades. He adds Bramall Lane to the list of grounds he classes as ‘absolutely horrible’ to visit as an away player.

Peter Crouch said “I don’t think you can underestimate how much of an impact this (playing without fans) will have, There are some places that are absolutely horrible to go to as an away player — Sheffield United, Leeds, Wolves, Everton — where you know the fans are going to be at you from the first minute. Hostile atmospheres can make some teams shrink — I know how Stoke used to benefit from a rocking stadium — but if you put Liverpool and Manchester City into environments that are like training exercises, they are going to have no issue keeping the ball. We have seen since football resumed the remarkable amount of away wins and that trend is going to continue for the foreseeable future. I look at Sheffield United already, with two defeats at Bramall Lane, and see how much they are missing being backed.”