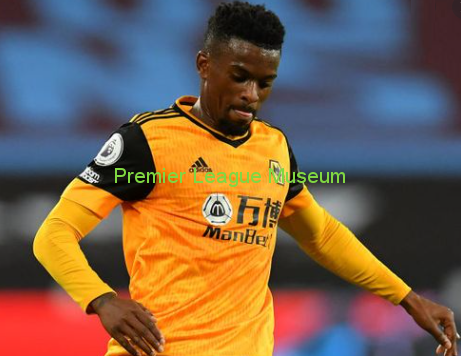 Conor Coady insists he and his Wolverhampton Wanderers teammates need to do a lot more to help Nelson Semedo. The right wing-back only joined Wolves from Barcelona last week before being thrown into his Premier League debut against West Ham on Sunday night. Semedo, 26, was one of Wolves’ better outfield performers as they were hammered 4-0 by David Moyes’ side at the London Stadium. He was replaced by fellow new recruit Ki-Jana Hoever in the final 20 minutes and captain Coady admits Semedo wasn’t looked after on his Premier League bow.

Conor Coady said “It’s tough for him in a game like that when all of us are playing like we were. It’s tough, but he’s a fantastic player, a fantastic person and he’s a credit to have at this football club. But we need to help him, and tonight, we’ve not helped him as a team. It’s important we look at it like that because it’s a massive disappointment, and we’ll look to get better.”