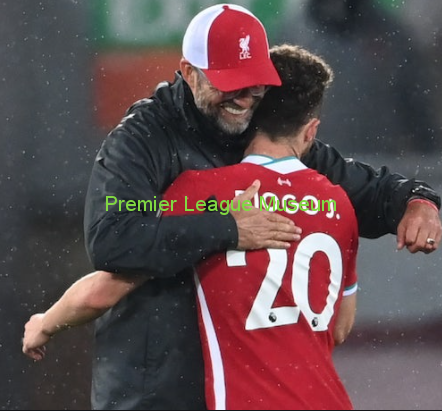 Jurgen Klopp has revealed that Diogo Jota had been on his Liverpool transfer wish-list for ‘two or three years’ before the Portuguese attacker finally completed his move to Anfield from Wolves earlier this month. Jota agreed a move from Molineux to Anfield in a deal worth up to £45m to Wolves – around three times what they paid for him in January 2018 – and he scored on his league debut for the Reds in the 3-1 win over Arsenal on Monday night.

Jurgen Klopp said “I’m really pleased for him, It’s so difficult to improve a team like ours, to bring in players who fit in exactly, but I know for a while about Diogo Jota. He’s been on my list for two or three years already, but it needed to be the right moment. So I’m really happy that he’s here now and it’s been a great start.”