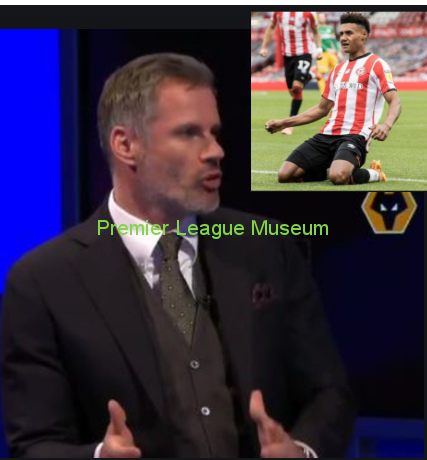 Liverpool legend Jamie Carragher has given his verdict on Aston Villa’s summer signing Ollie Watkins. Villa splashed out £28million rising to £33million for Brentford star Watkins in the summer with Dean Smith keen to add goals to his front line. Watkins netted 25 times last season and if he can get into double figures this season, he might just prove the difference for Villa as they look to stay out of trouble.

Jamie Carragher said “They have spent a lot of money in attacking areas since they’ve come up, Aston Villa, There’ve been so many strikers, every time you watch them, it feels like they’ve got a new striker. I know there’s been one or two injury problems with some of the strikers they’ve brought in, but there were a lot of clubs in the Premier League sniffing around Ollie Watkins. Obviously, he did fantastic in the Championship for Brentford, and obviously it’s a step-up, but he got his early goal in the cup as well. Yes, he’ll be desperate to get off the mark as well, but it’s early days. From Villa’s point of view, if they have a striker who can stay fit, and the focal point is there, week-in and week-out, and hopefully for them, he can get into double figures. If he does, then Villa have got a great chance of staying out of trouble.”