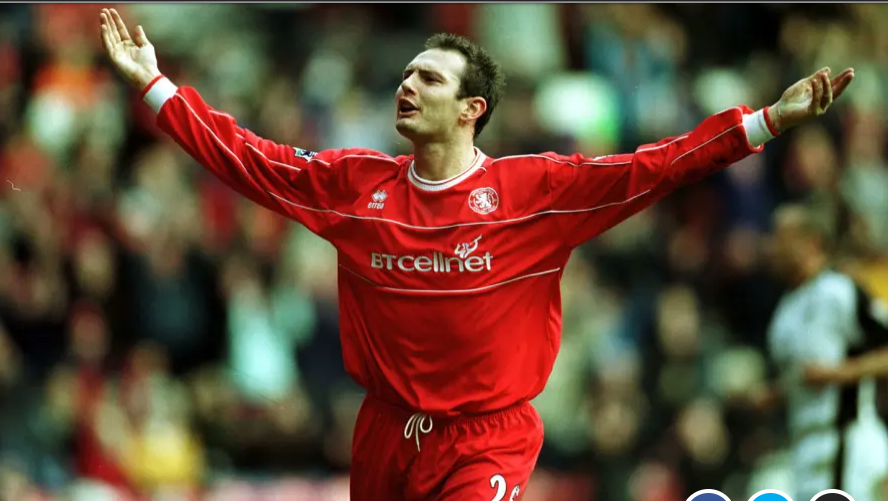 Former Leeds & Coventry City forward Noel Whelan described Stuart Dallas’ performance for Leeds United in their 1-0 away win over Sheffield United on Sunday as “unbelievable.” The 29-year-old left back came in for a lot of praise after his impressive display at Bramall Lane and Whelan has added to this, identifying the crucial role Dallas played in the victory for Marcelo Bielsa’s men.

Noel Whelan said “His work rate, his effort, the number of positions he got himself into, whether that be offensively or defensively to help the side. His energy levels were unbelievable, When I look at Stuart Dallas and what he brings to that side, his energy, his quality, his class. He’s vital to them. He very nearly scored a goal from a position he had no right to be in, quite frankly. He’s playing left-back and he’s in more of a forward position than Patrick Bamford! That just shows the desire that he has to go and win a game of football. He’ll do whatever it takes and is willing to make those runs.”