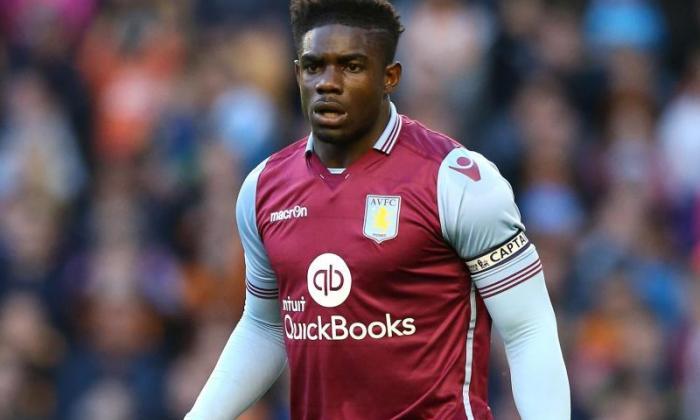 Tottenham ace Son Heung-min is “right up there” with the best in the Premier League, according to former Manchester City and England defender Micah Richards. Richards believes Son deserves to be talked about in the same breath as Manchester City’s Kevin De Bruyne and Sadio Mane of champions Liverpool.

Micah Richards said “His form is absolutely incredible. When I worked under Steve Bruce, he would pinpoint how he’d want me to play, how to set up against someone like this. Someone might want to man-mark him but when you’ve got this player in this sort of form, it doesn’t matter what you try and do. He always finds the spaces, he always looks to run in behind. What I like about Son the most is his composure in front of goal. How many times do you see him miss chances? Very rarely. He’s an absolute steal for Spurs. There’s a lot of talk about Mane and Kevin De Bruyne, and rightly so, but for me, Son is right up there. Spurs are lucky to have him because he’s an absolute treasure of a player.”