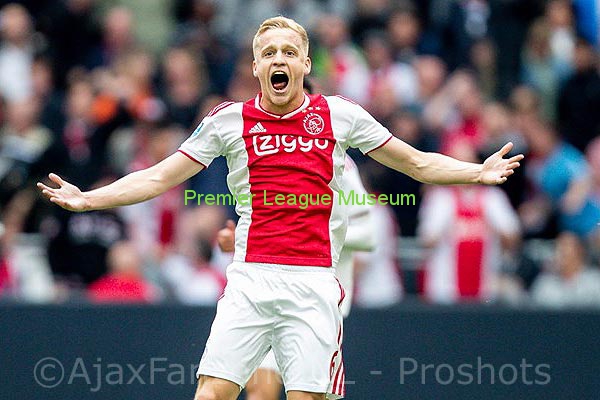 Andy Cole  said “Naturally everyone is talking about Sancho, everyone is talking about another centre-half. I think the midfield area now is full of quality. People talk about a new left-back, so if you add all of that together, that’s a lot of money. In terms of centre-halves, we’ve bought [Victor] Lindelof for £30million, [Eric] Bailly for £30million, [Harry] Maguire £80million, that’s a lot of money. What’s another centre-half going to cost you? And then they’re saying we want Sancho, who is another £107million, so we’re talking over £200million for two players. In this climate, where are we going to get £200million from?”

Cole believes United have invested well in signing Donny van de Beek from Ajax and expects the new boy to continue his excellent form at the start of his Old Trafford career.

Andy Cole  said “He looks like a really talented kid. We have to be honest, any of those guys who come from somewhere like Ajax, you know they can play. I’ve watched him a few times playing for Ajax and seeing his goal the other day, he always wants to get on the ball and create. I’ve seen him play for the Dutch national team as well, so everyone knows he can play. Coming in settling into Manchester United, he can hit the ground running and that will give him more and more confidence.”