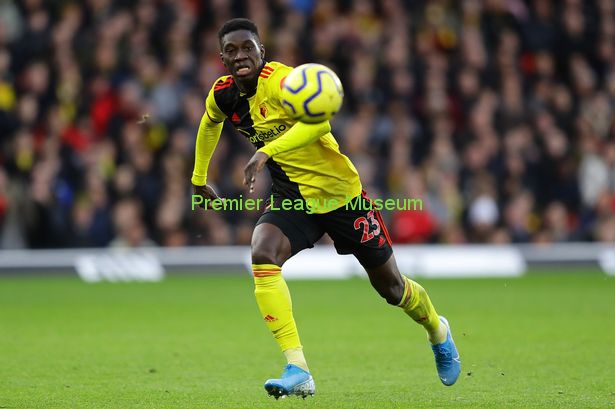 Watford manager Vladimir Ivic admits Ismaila Sarr is not currently part of his plans because of the transfer speculation surrounding the winger. Reports on Tuesday claim Aston Villa are ready to rival Liverpool to sign the 22 year-old before next month’s transfer deadline.

Vladimir Ivic said “At this moment I cannot count on them. That means from my first day here I am only thinking about players that are available to play. So what will happen before the end of the transfer window? Will they be with us or not? From the moment when I have a player that is ready to play for Watford FC, I start to count on them and I start thinking about him. If at the moment he is in another group because of different reasons I don’t count on him and I don’t think about him.”

Sarr is Watford’s record arrival having cost £30million from Ligue 1 side Rennes last year and the Hornets are said to be demanding north of that figure to sell the Senegal international. Sarr had grabbed six goals and six assists last season, has been widely tipped to return to the Premier League after Watford’s relegation to the Championship. He was also linked with Wolverhampton Wanderers, Manchester United, Everton and Crystal Palace earlier in the summer.