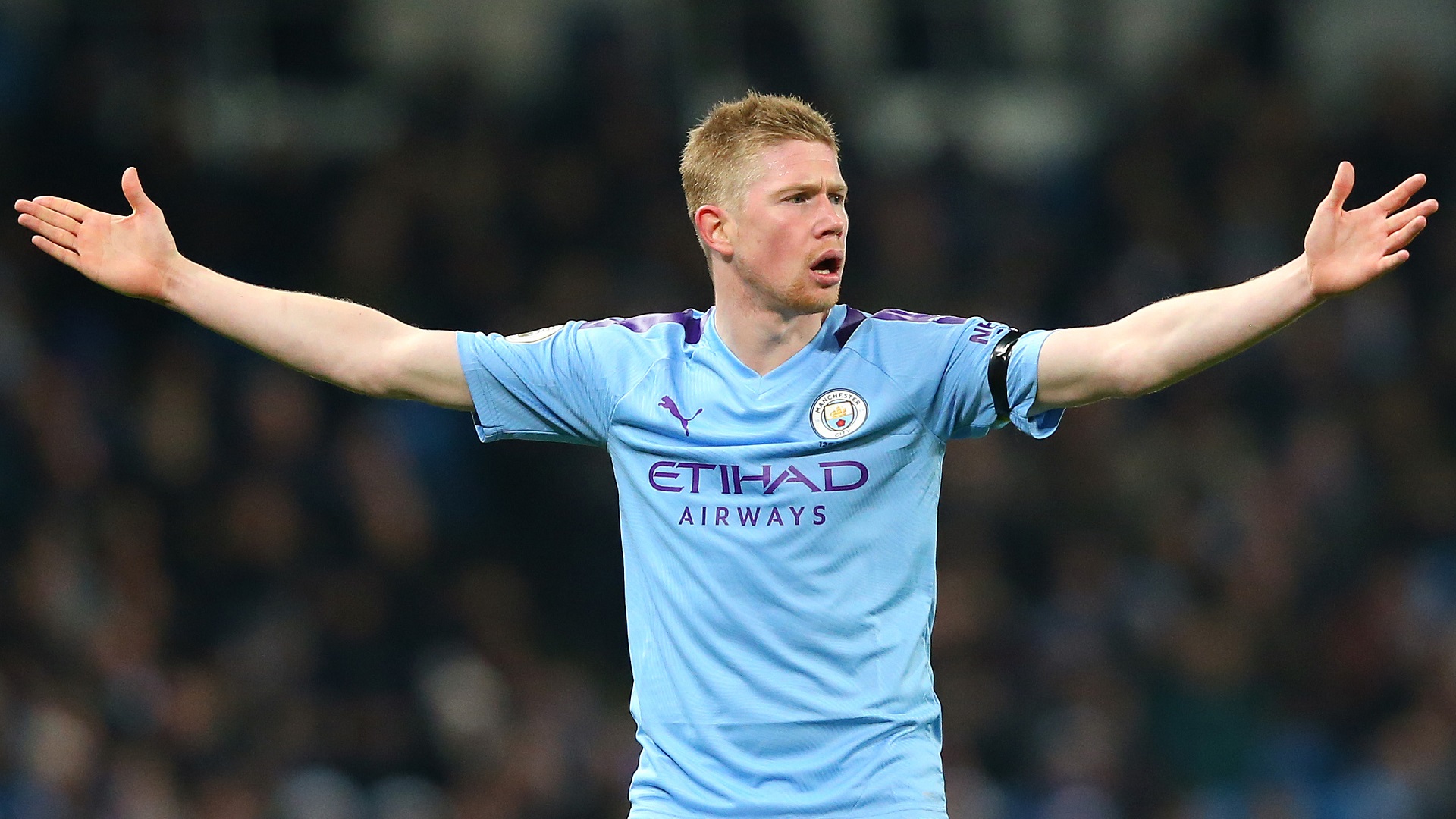 Pep Guardiola is counting on Kevin De Bruyne to drive Manchester City through their tough start to the season. Against Wolves on Monday, with seven first-team players missing, De Bruyne was impressive again. He won and then converted from the spot – a major issue for City last season – to put them in the lead and turned in another industrious performance filled with quality to give Guardiola’s men an important 3-1 win at Molineux. Pep Guardiola has felt the presence of De Bruyne in every training session as well as their first Premier League game, so envisages that the 29-year-old will be a vital part of getting the team through this tricky period.

Pep Guardiola  said “Not just today but since we came back, every training session I feel he is incredibly committed,” he said. “Right now, he is an incredibly important player for us. He always was but with the situation we are in now he is so important. He played really well, shot an incredible penalty, he was strong and he did it perfectly. The amount of assists, how he runs. He played really well, like the whole team. He likes to play football, he doesn’t feel pressure, he likes to compete in high standard and is an important player for us.”

The Belgian playmaker drove the Blues to the Premier League title and 100 points in the 2017/18 season and was peerless last season even as the performances of his teammates dropped, earning the PFA Player of the Year award while the team only won the Carabao Cup.