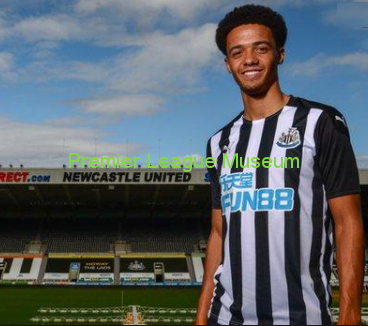 Newcastle United defender Jamal Lewis says signings for Newcastle was a no-brainer. He says he had no hesitation over signing for Newcastle. On the other hand, Steve Bruce is delighted that he had many more options coming off the bench this season, something that he did not have last year.

Jamal Lewis said “Once I heard Newcastle were in and it was strong interest it was a no brainer. 100%. You leave it to the clubs to sort their side of things but once I heard (about the offer) I wanted to be a Newcastle player. Once the bid came in there was no decision to be made.”

Steve Bruce said “Look, the squad is stronger – that’s what we were looking for – and it’s a bit more comfortable for me, Certainly last week, to bring on Almiron and to bring on Joe, Almiron could have scored twice, which was part of our thinking, ‘Can we be ahead? Can we bring them on?'”