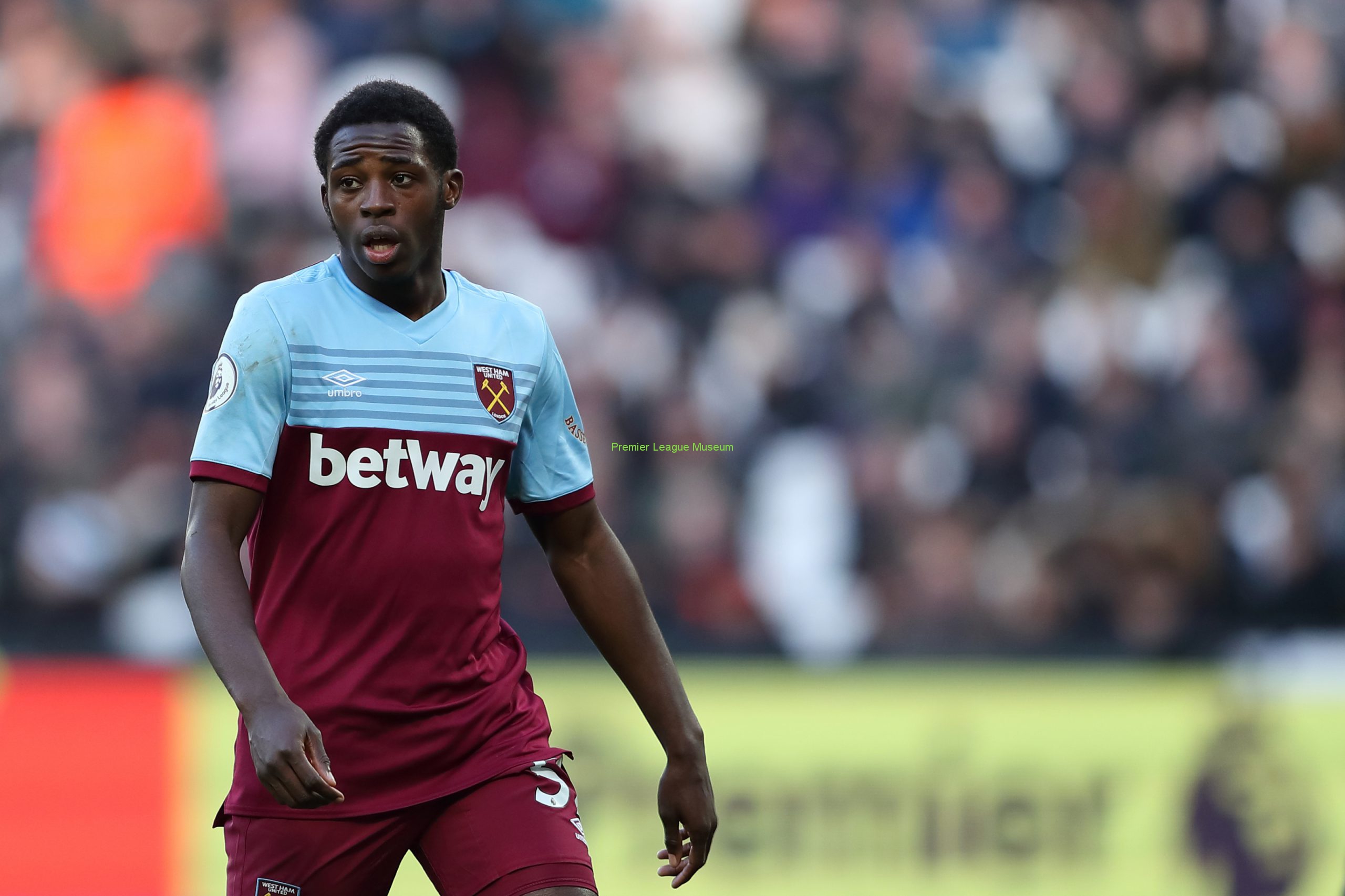 Former West Ham defender Jeremy Ngakia says he made the move to Watford from West Ham earlier this year as he wasn’t guaranteed regular game time in east London. David Moyes was left simmering when the then 19-year-old turned down a new contract in east London and decided to make the move to Hertfordshire having broken through to the Hammers first team under the Scot.

Ngakia said: “I just thought that at this moment of my career the most important thing for me is to develop, to play games. I didn’t think I was going to, honestly, get games at West Ham. Or it didn’t sound or feel guaranteed. Watford then came in and it sounded good so it was a great opportunity for me. You’ve got to be brave 100 per cent, and do what’s best for you. I’m learning a lot, literally every day in training. I am a young player, I have still got a lot to learn but this is what I want. Players around me that I can learn from and it’s great. You have to have the mindset to want to improve to get to the top, you have to learn every day and learn something new every day.”

When Ngakia turned down multiple contract offers from the Hammers, Moyes described the rejection as a “kick in the teeth.”

David Moyes said  “We are really surprised and disappointed that Jeremy is not going to stay at West Ham. I feel he is making a mistake choosing not to stay with us. We’ve trusted him in big games and everyone likes him at the club. I also feel it’s a kick in the teeth for the academy, because they have developed a player for the first team and he’s not going to stay. We’re also really disappointed with his decision not to stay beyond June 30.”

David Moyes handed the teenager his debut at home to Liverpool in January this year but he had to wait another month before he would make his second appearance in claret and blue, also against Liverpool. Ngakia was in competition with Ryan Fredericks, Pablo Zabaleta and to a lesser extent Ben Johnson for a place in the team last year. An injury to Fredericks during a congested period saw Moyes prefer Ngakia to Zabaleta and Johnson also injured. Ngakia then started four games in a row before the Premier League was brought to a halt amid the coronavirus pandemic. But it became clear that Ngakia wasn’t going to pen a new deal during lockdown but Moyes tried one last charm offensive by starting him in the first game back at home to Wolves. But the right back had made his mind up and he was going to leave at the end of his contract in June.