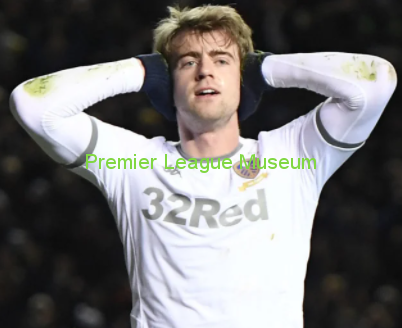 Leeds United striker Patrick Bamford believes his side will have a “few long meetings” with Marcelo Bielsa in the next week to find out how they can improve. The Whites picked up their first Premier League victory against Fulham on Saturday afternoon, winning a thrilling match 4-3 at Elland Road. Despite Leeds impressing in their opening couple of matches – losing 4-3 to Liverpool at Anfield last weekend of course – they have shipped seven goals in around 180 minutes of football. Bamford recognised that his team needs to do something better to ensure they keep progressing and he is anticipating some intense meetings with Bielsa next week.

Patrick Bamford said “I hope not (4-3 every week). Last weekend was a free hit and we were playing against the best team in the country,  We showed a good side of ourselves there but today was against a team who also came up with us last season. We wanted to win but that was a little bit too close. I think there will be a few long meetings (with Bielsa) this week just to pick out what we can do better. But we won, that’s the main thing. It’s a nice start. Hopefully I can keep it up but the main thing is I’m doing my bit for the team, If that’s scoring goals, that’s probably the best thing a striker can do, but if it’s not then it’s doing the other things. Whilst that is tiring, I have to try and do as much as I can. Hopefully the team appreciates it. It’s hard (playing for Bielsa). We only had two pre-season games and then the last two games. I don’t think everyone is up to speed yet. Give it five matches and we will probably be in the flow of it.”