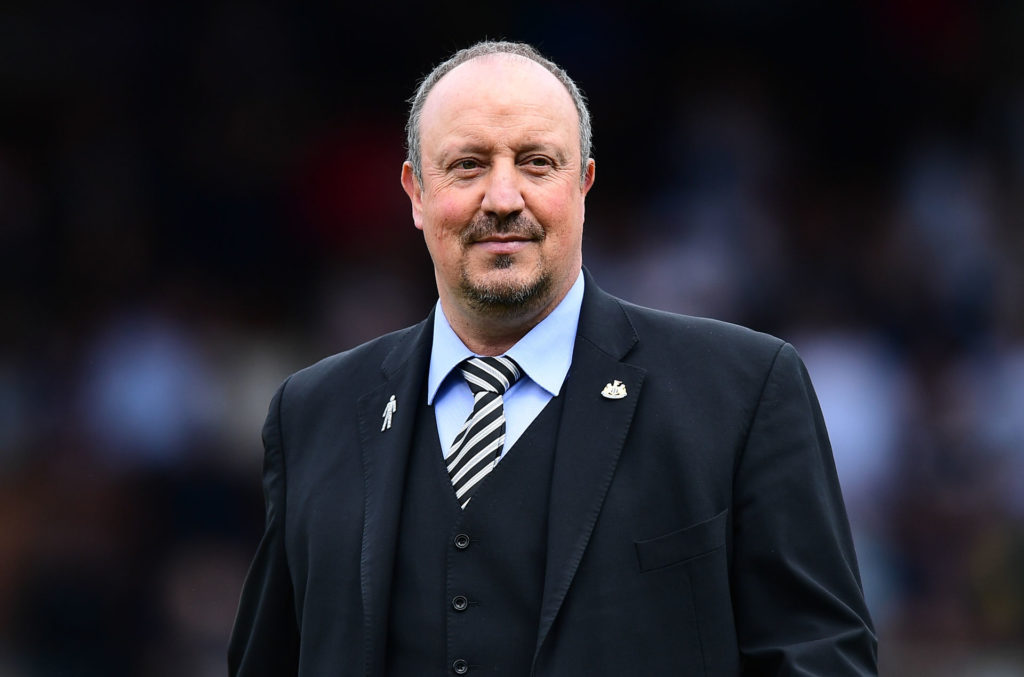 Former Liverpool manager Rafa Benitez has warned Premier League rivals Chelsea and Manchester United after the clubs splashed the cash in the most recent transfer window. The London club, who Benitez also spent time in charge of, have spent significantly this summer after serving a transfer ban last summer. Benitez has said that Chelsea are looking back to their best when it comes to the owner putting money in and they along with Manchester United must show results on the field this season.

Rafa Benitez said ”The problem at this time was that they wanted to win, they needed to win, they were desperate to win. As soon as something was wrong they were changing the manager and changing policy. But the reality is that they were improving the system, Michael Emenalo was doing a good job as director of football, their academy was very good, always winning the FA Youth Cup. Now you can see Abramovich is back with his support and they have signed a lot of good players and will be very competitive. This year, Chelsea and Manchester United must deliver. They have spent some money in recent years.”