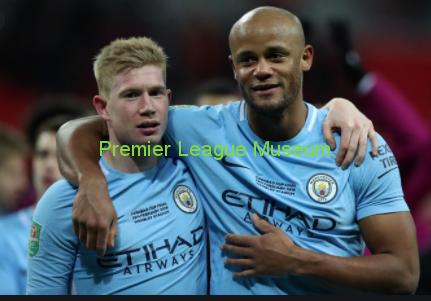 Former Manchester City captain Vincent Kompany has explained how he changed his mind over Kevin De Bruyne following a rocky start at the Etihad Stadium. As it stands, De Bruyne is well renowned as one of the best midfielders in European football but things didn’t start so well for the Belgian, as Kompany explained.

Vincent Kompany said: “I must say, he came into the national team when he was very, very young and at the same time, he didn’t really leave a good impression on me. I thought he just seemed to moan a lot, he tried a lot of things that weren’t coming off at that time and I said it’s a shame, we could have done with some more talent in the team. Anyway, time went by, things happened and all of a sudden, before you knew it, he was the best player we had.”