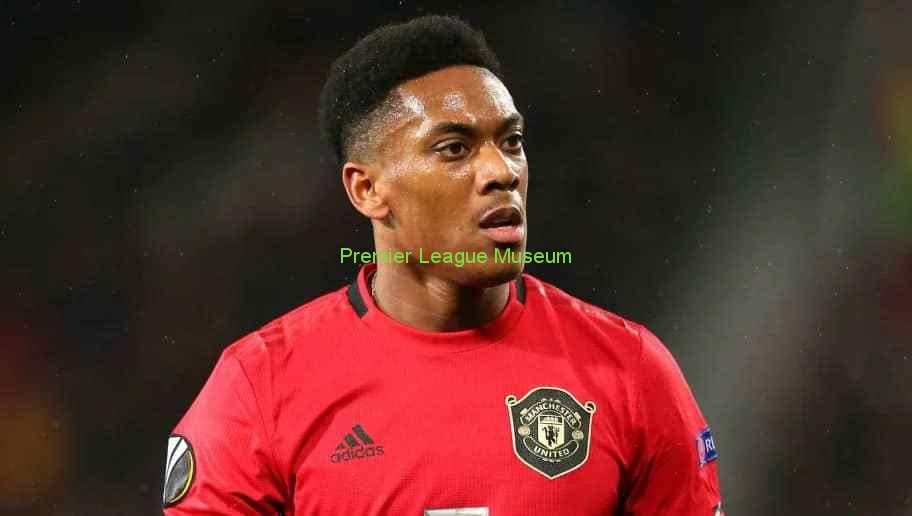 Andreas Pereira is backing Anthony Martial to score an astonishing 45 goals for Manchester United in the new season.   It was a response that went down well with fans, with the comment receiving almost 1,500 likes. United have only ever had one player score 45 or more goals in a season, with Denis Law bagging 46 in the 1963-64 season. Law won the Ballon d’Or in 1964. Ruud van Nistelrooy scored 44 goals in 2002-03, while Cristiano Ronaldo managed 42 in 2007-08. Whilst Pereira’s prediction may be a bit ambitious, perhaps it is another example of teammates noticing a change in Martial’s approach over the past 12 months.

During the Nations League break last weekend, Tottenham Hotspur’s Hugo Lloris said the French squad had noticed a more confident Martial thanks to his form at United.

Hugo Lloris  said “I don’t know if it has to do with his relationship with Ole Gunnar Solskjaer, but we have found him more confident. He has a great connection with his teammates at Manchester United, and that allowed him to score goals and have great numbers in his past season. We are expecting him to deliver, and he will have to confirm what he can do. He is here to play with this team, he wants to do well, whether it will be five or ten minutes, one half or a whole match. He is ready to meet the expectations.”

It was a view backed up by France manager Didier Deschamps, who believes Martial is developing into a player capable of making the difference in matches.

Didier Deschamps said “I wouldn’t say that he has undergone a metamorphosis but he has changed. I have noticed as well off of the pitch. He is capable of making a difference, very solid. He is on the right track.”

The French attacker’s 23 goals last term marked his most productive campaign in front of goal since he joined United in 2015 as he struck up a good connection with Marcus Rashford and Mason Greenwood. With the majority of those goals coming in the second half of the season, hopes are high that the quick turnaround for the new Premier League campaign may mean Martial is able to take some momentum into 2020/21.