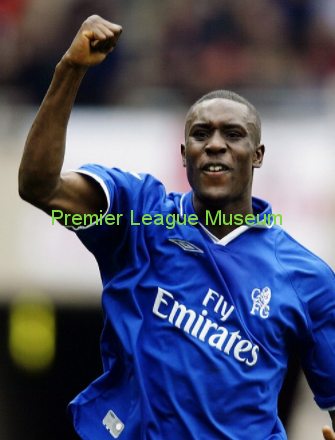 Former Chelsea striker Carlton Cole has revealed the club’s owner Roman Abramovich insists that no transfer business be done with Tottenham. The rivalry between the two clubs is clearly significant to the Russian, who bought the Blues back in 2003. And Cole has lifted the lid on Abramovich’s intolerance of Spurs, revealing that he almost moved to White Hart Lane while a Chelsea player.

Carlton Cole said “I almost joined Spurs, I went and did my medical and everything. Roman Abramovich found out and he said ‘you’ve got to come back, you’re not joining them’. He said ‘you can’t go to Spurs, I don’t do business with them’.”