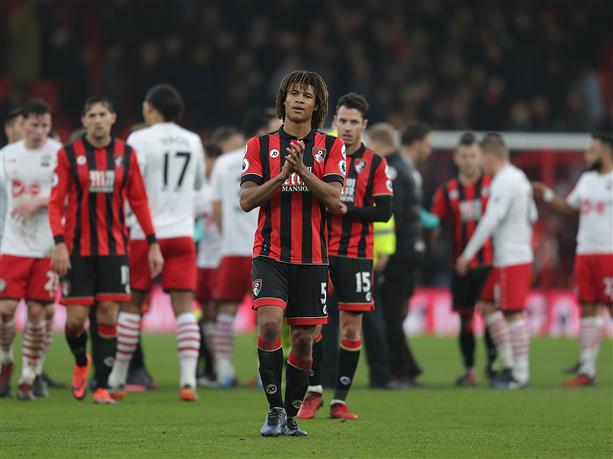 Former Bournemouth defender and new Manchester City signing Nathan Ake has opened up on where he will play under Pep Guardiola this season. The centre-back has been working closely with the City coaching staff since arriving from Bournemouth earlier this summer and the Netherlands international has revealed he has been focusing on improving several areas of his game.

Nathan Ake said “I had a really good talk with Guardiola and there was an instant connection, The way City play really suits me. I have played against them so many times and I know how hard it is to face them. I have been working with a physical coach for ages at City. I have been told to focus on several positions at the back, but that is fine with me. I am going for it. I have grown up in the Premier League in a brilliant way.”