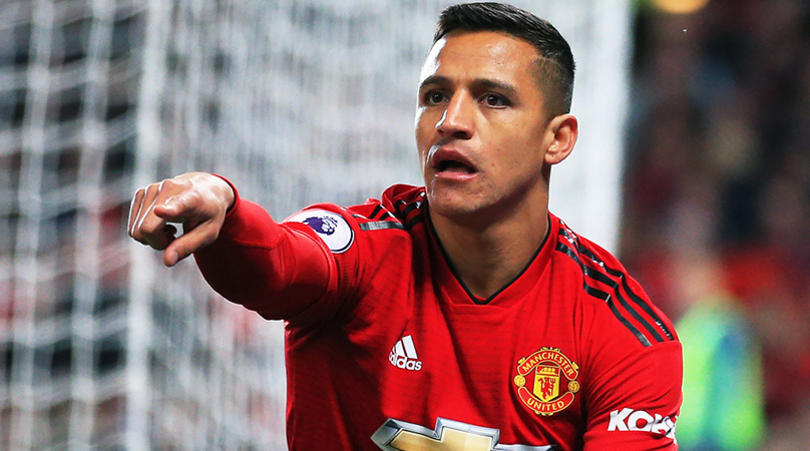 After a dreadful time at Old Trafford, Alexis Sanchez finally moved away from Old Trafford this summer. The Chilean signed permanently with Inter Milan which ended a spell at United which many describe as the worst transfer in the history of the Premier League. When Sanchez came to United, the signing was considered to be a coup. But Alexis Sanchez realised with one day at Manchester United that he might have made a mistake. He walked into a club that wasn’t to his liking and rather than battle to change it from within, he flaked out.

Alexis Sanchez said “I accepted the opportunity to go to United, it felt tempting and it was something good for me, I liked this club a lot when I was a kid. Eventually I signed but I didn’t ask for information on what was happening inside the club, Sometimes there are things that you don’t realise until you get there, and I remember the first training session I had, I realised a lot of things. After the session I got home and I told my family and my agent ‘can you not rip up the contract to go back to Arsenal?’. They laughed, I told them there’s something that doesn’t sit right, it doesn’t seem good. But I already signed, I was already there. After the first few months I carried on having the same feeling, we weren’t united as a team in that moment.”