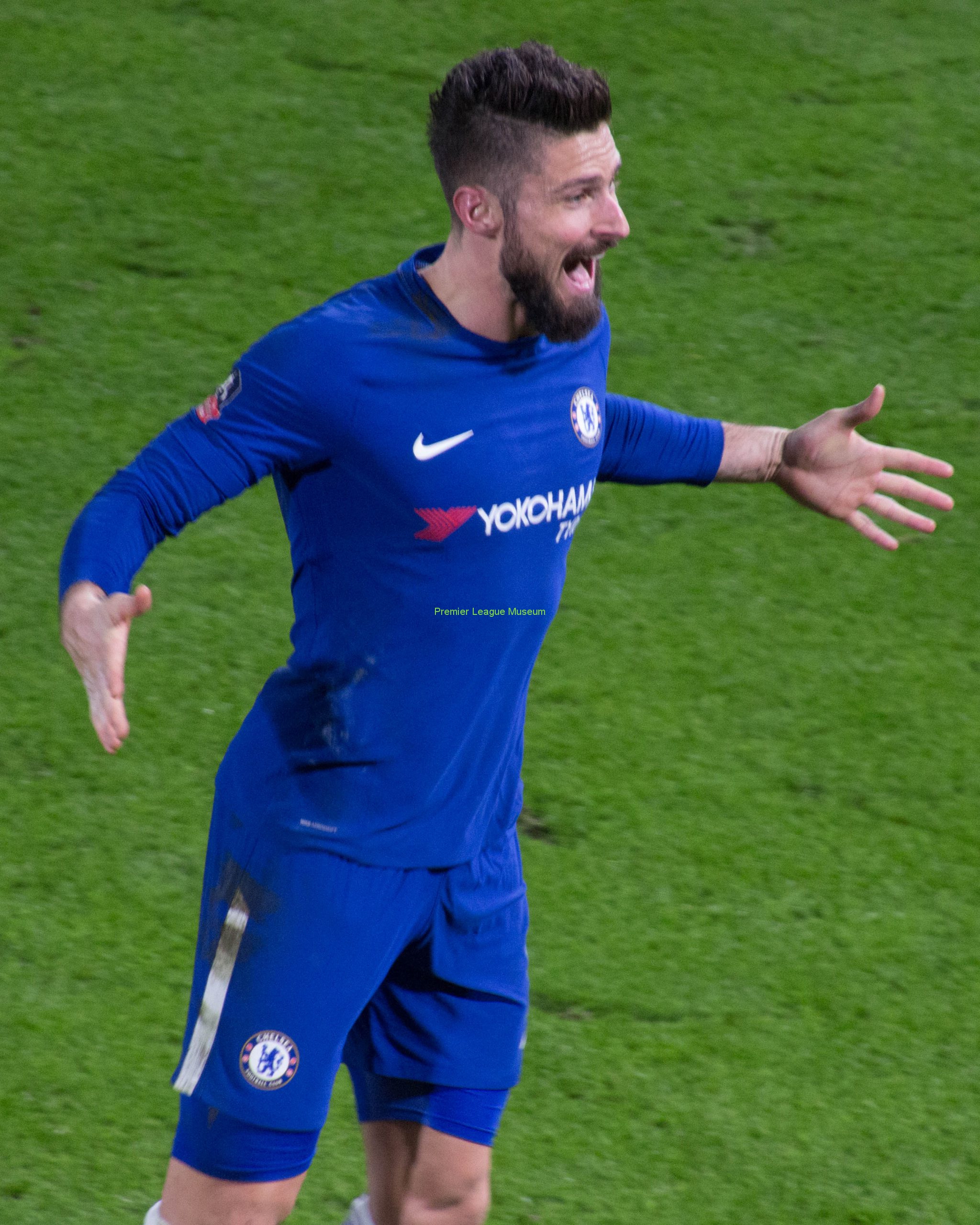 Olivier Giroud says that Chelsea can challenge for the Premier League title thanks to their summer signings. The Blues have made a number of high-profile captures this summer, most recently bringing in Thiago Silva on a free transfer following his PSG departure. With the likes of Ben Chilwell, Timo Werner, and Hakim Ziyech having also signed up and Kai Havertz nearing a move to Stamford Bridge, it has been a productive summer for the Blues. Chelsea’s transfer business has left Giroud impressed with the ambition that the club is showing.

Oliver Giroud said “I think that the coach brought him to Chelsea for that, to help the youngsters and of course for his qualities which are still the same even if like me he is getting a bit older. But I am certain that he will bring us a lot. It is a new league, so he will be discovering that, but I am sure that he will adapt very quickly. We have a lot of ambitions this year with the signings and I hope that we will be able to get tangled in a race for the title.”