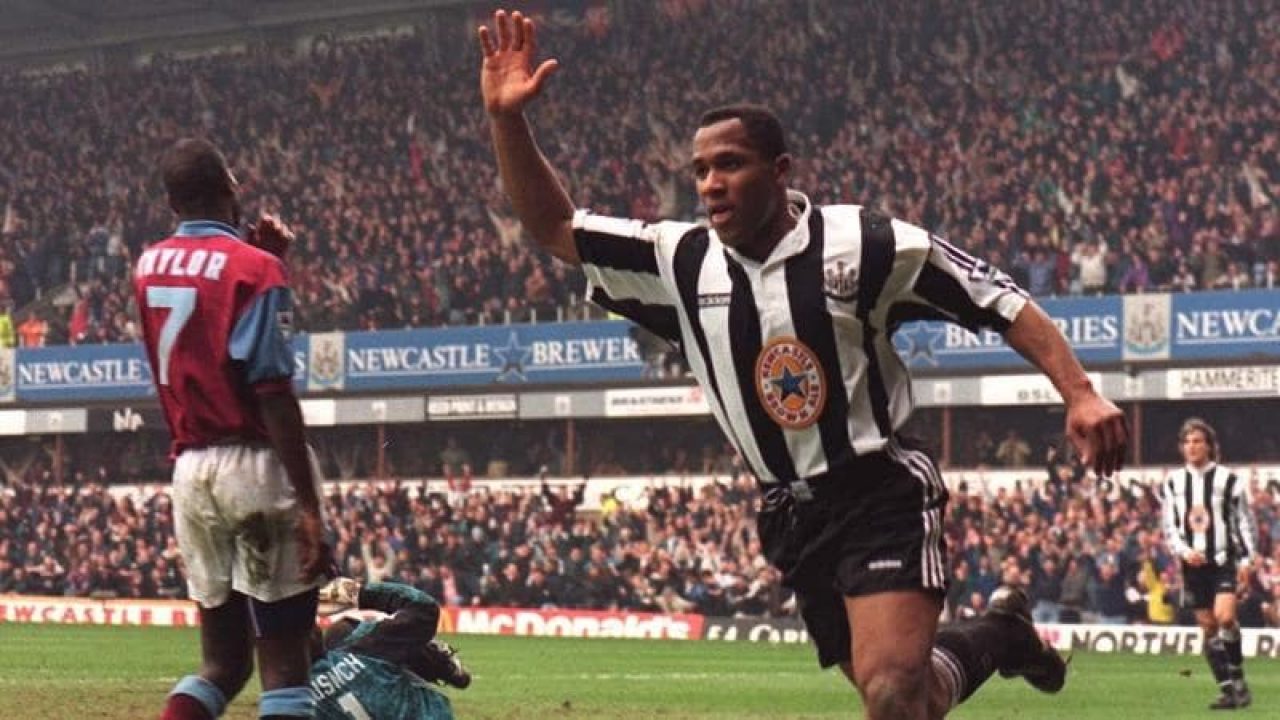 You only get one chance to make a first impression and David Ginola certainly took his when he rocked up on Tyneside 25 years ago. After completing his £2.5m move from Paris Saint-Germain, the Frenchman was allocated a room at the Gosforth Park Hotel, where two of his new team-mates, Les Ferdinand and Warren Barton, were staying. Ferdinand and Barton were having their breakfast when Ginola, wearing an all-white linen outfit, walked over to introduce himself as Newcastle United’s new signing. Les Ferdinand recently opened up about his first impression of Ginola and his overall influence at the club.

David Ginola said “There was talk about him coming and it was the film star look, the film star lifestyle and the model wife and everything else, He was the archetypal footballer. Everything you talk about in a footballer, David was that. Kevin [Keegan] knew about him and had seen quite a bit of him. He had played in the Champions League for Paris Saint-Germain and played for France as well but we weren’t quite as aware of him. But when he came in, you just thought, ‘If this lad performs, you’ve got a real star on your hands’ and it proved to be, of course. His first six months at the football club were absolutely fantastic. There had been inklings in training when he was going forward but we played Hearts away in a pre-season friendly and David was on fire, Rob [Lee] and I were playing in midfield and we kept pinging the ball out to him. He was taking people on and we both just looked at each other. I’d never seen that before. He was just a top-class player and he that aura and that confidence about him but I think you would do when you’re that good-looking and that good. The manager was constantly improving the squad and it was the norm. We got used to it, Month by month, the standards were rising all the time and the quality of the squad was rising all the time. It was great to already be in the club because you knew these types of players were only going to make you better.”