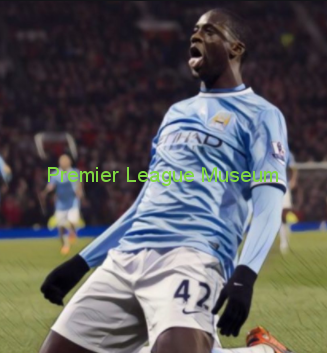 Manchester City legend Yaya Toure says Pep Guardiola’s team might have to change their approach if they are to finally win the Champions League. City suffered a shock exit from the competition last week, losing to Lyon in the quarter-finals, prompting an inquest over what needs to be done at the Etihad Stadium for the club to conquer Europe. And Toure has a suggestion on how to change their European fortunes.

Yaya Toure said “The manager has been signed for that, just to bring this trophy and when you see Liverpool maybe and other clubs who [have won it] without doing a lot of work in the transfer market, it’s quite strange and disappointing, Of course, he’s been brought to the club to get a massive trophy for them and at the moment it’s not been delivered in the way they want. Everyone knows Pep is a great manager but at the moment when things are not going their way, sometimes it’s the time to change the way they do things. We’ll see.”