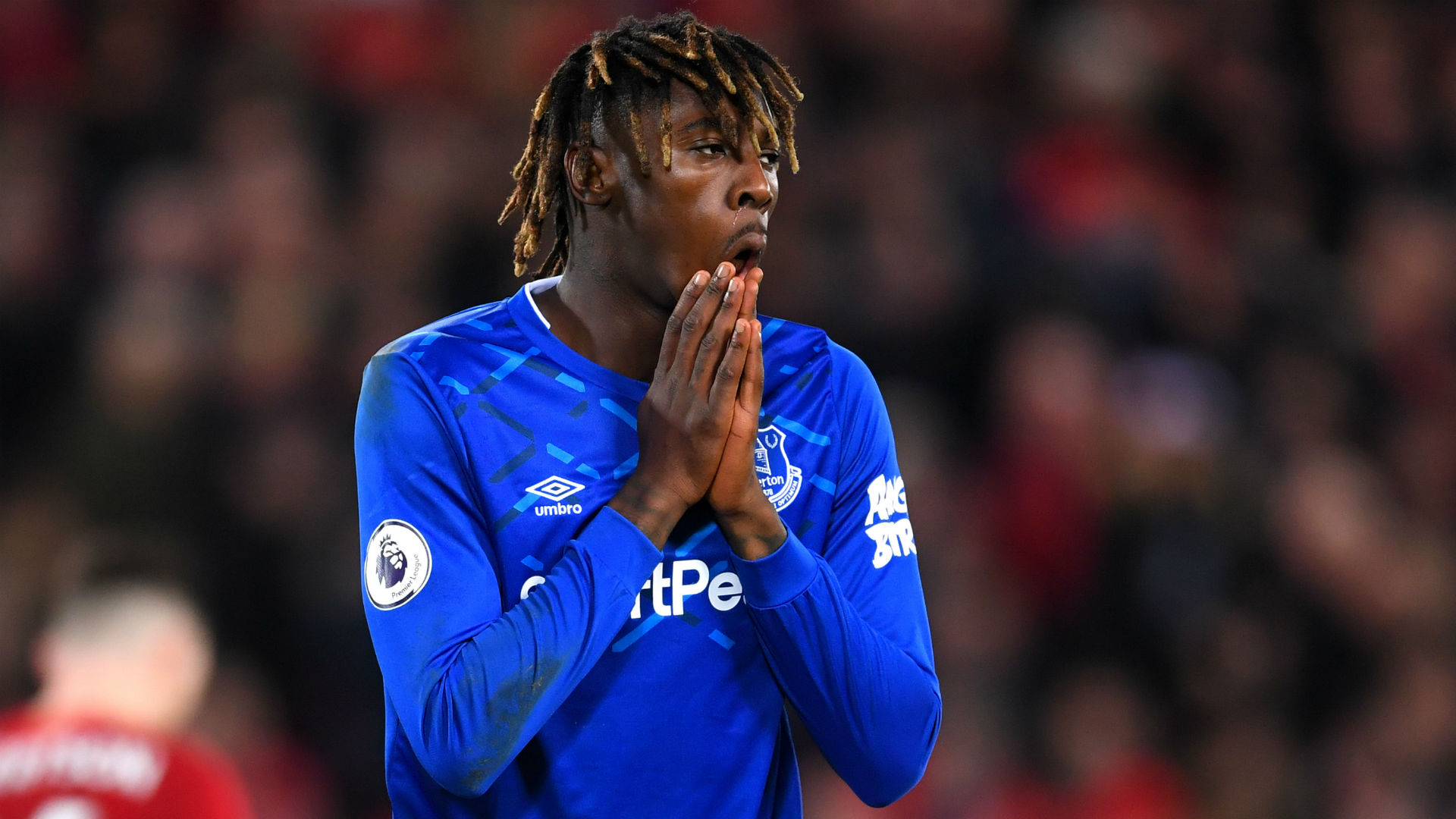 Former Everton striker Louis Saha has put his faith behind Moise Kean ahead of next season. The youngster made the move from Juventus to Goodison Park in the closing stages of last year’s summer transfer window but found his opportunities fairly limited as the campaign went on. And Saha has backed the 20-year-old to kick on next term if he gets a strong pre-season under his belt.

Louis Saha said “I was surprised that a big club like Juventus let Moise Kean go last summer. The game is so much faster here in England than it is in Italy, it was always going to take him time to adjust. I think we will see a different player once he has scored a few goals and has built up his confidence. Confidence is so important for strikers who often have to rely on only a couple of touches to make an impact. I hope Moise Kean works hard in pre-season because I think that’s exactly what he needs to be a success. He has the quality to finish. The harder you work in training, the easier it is to perform in games. The best thing you can do to have a great season is to have a strong physical foundation for the start of it.”